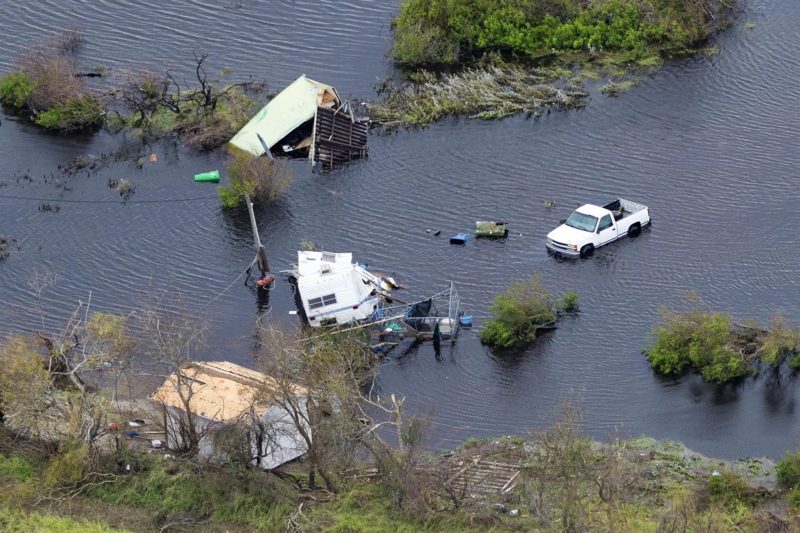 Although Hurricane Harvey surprised everyone — including meteorologists — with unprecedented rainfall, the disaster has exemplified a marked improvement in the resiliency of emergency communications. The Federal Communications Commission (FCC), which has published an ongoing update of cell tower outages, reported just 4.7 percent of the cell sites in Harvey’s path have been affected.