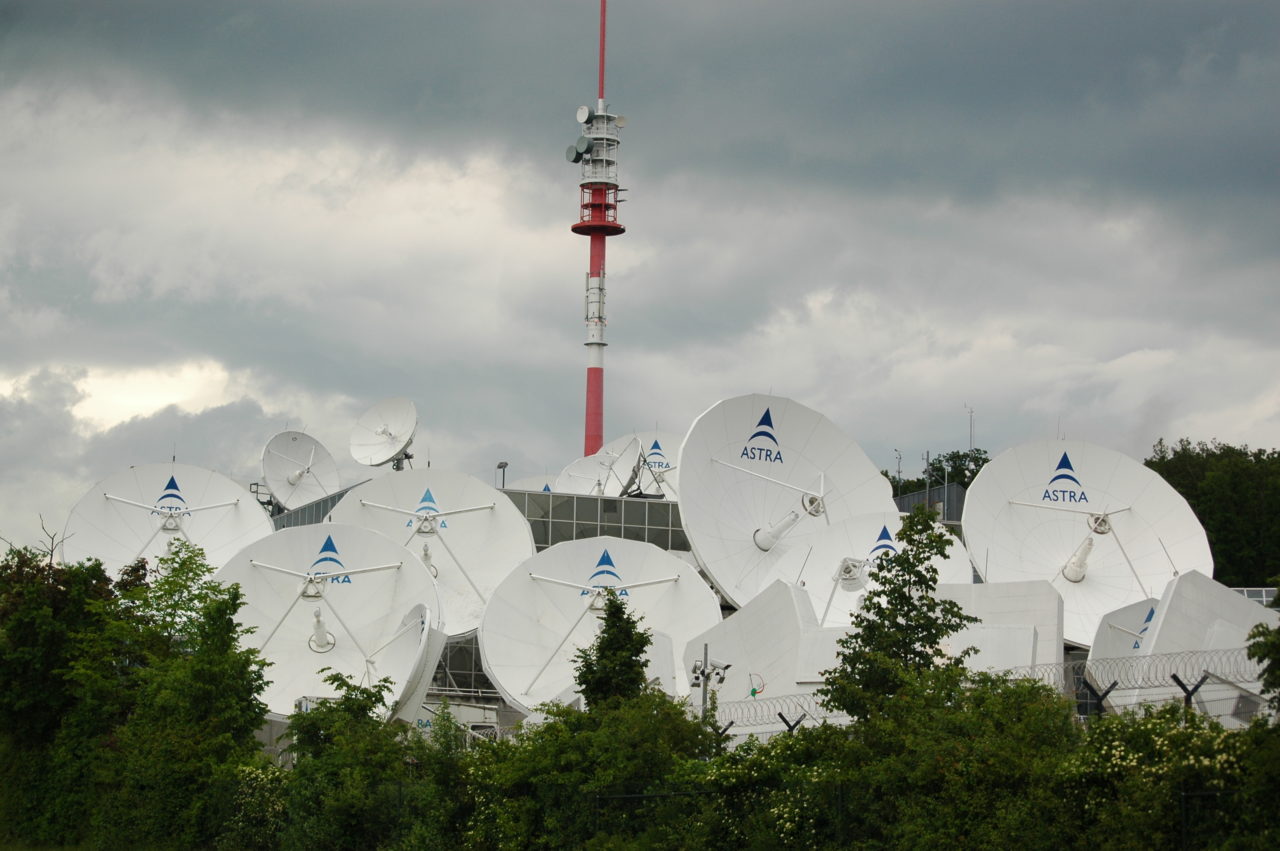 ETL Systems has provided essential equipment for ground stations and gateways to support three new SES satellites, the company stated. According to ETL Systems, it installed a large amount of the Radio Frequency (RF) hardware required for the six Ka-band and nine Ku-band gateways and ground stations located around the world. These include four ground stations in Australia, seven in the United States and two in Brazil.

SES announced its plans for the procurement of three new satellites, SES 14, SES 15 and SES 16/GovSat back in 2015. Airbus Space and Defence, Boeing and Orbital ATK, respectively, will manufacture the satellites.