Gogo to Ramp Up Installations Next Month 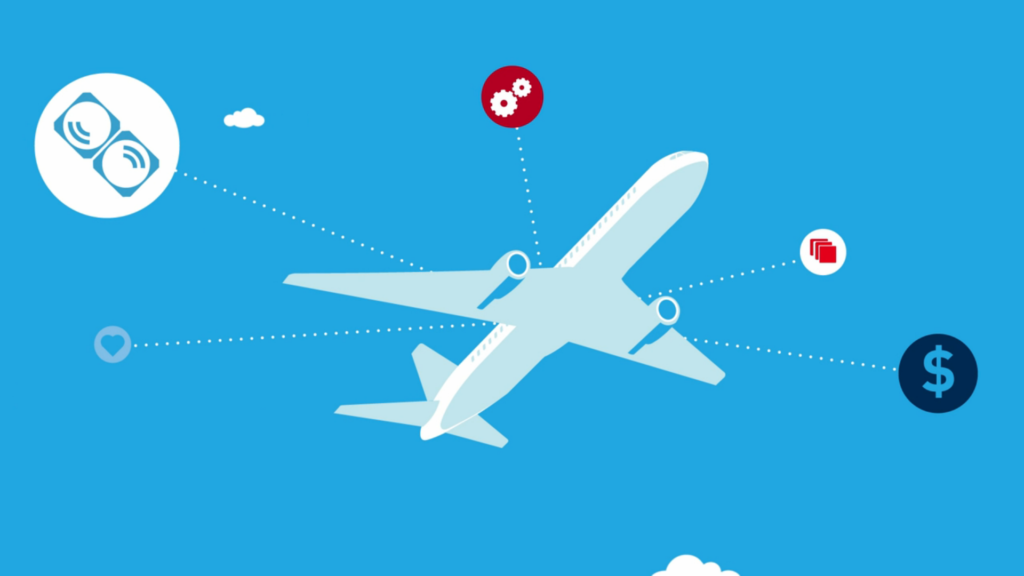 Gogo plans to accelerate installations of its In-Flight Connectivity (IFC) setups on airliners and business jets within the month, expanding its customer base and upgrading existing aircraft installations with new capabilities, according to the company. Gogo has announced awards to install its new 2Ku product on 1,600 commercial airlines, more than 51 percent of its installed base of 3,109 in service for that connected aircraft category.

Gogo’s new satellite modem technology, which the company said is capable of delivering more than 16 times throughput than its existing modem, has entered commercial service. The company has begun shipping its Gogo 4G equipment for use on business aircraft, it said, and its next-generation Air-to-Ground (ATG) solution is on track to be delivered in 2018.

Gogo executives discussed plans for the company’s installation ramp-up after the U.S. Labor Day holiday of Sept. 4 during the briefing on second-quarter performance for financial analysts on Aug. 7. They reaffirmed expectations that Gogo will install 2Ku on as many as 550 aircraft (with the low-end expectation at 250) and to increase installations beyond that level in 2018. Gogo stated it has 2Ku service installed on nearly 250 aircraft with nine airlines around the world, and the first 2Ku-equipped business jet is now in service.

With “all systems go for an acceleration of 2Ku installs after Labor Day,” President and CEO Michael Small said, “Gogo continues to fire on all cylinders.”

The 2Ku installation uses two antennas in the Ku-band of 12 to 18 GHz to provide peak antenna speeds of more than 70 Mbps, according to Gogo. One of the antennas serves as the forward link, transmitting data to the aircraft, while the other serves as the return link.

“We had another excellent quarter with revenue up 17 percent,” to $172.8 million, Small said, compared to the quarter that ended June 30, 2016. The company’s net loss increased 10 percent to $44.2 million from the same period last year, and adjusted earnings dropped 31 percent, to $9.9 million.

“One of our most significant operation achievements this year has been to reduce the 2Ku installation side, to less than two days,” said Gogo Executive Vice President (EVP) and Chief Operating Officer (COO) John Wade, adding that this resulted “in significant cost savings for us, and even more importantly, enables our airline partners to keep their aircraft in service and generating revenue.”

The company also has streamlined its Supplemental Type Certificate (STC) processes to reduce the cost of bringing new aircraft online and the time between contract awards and initial installations.

“We’ve been working aggressively to ensure we have the STCs in place to complete installations in accordance with the schedule established with our airline partners,” Wade said. “By Labor Day, we expect to have the STCs we need for over 90 percent of this year’s planned installations,” and by year’s end the company expects to have 80 percent of the STCs needed to install 2Ku on aircraft.

Gogo said commercial airlines in North America had 2,791 aircraft using its products and services as of June 30, compared to 2,596 at the end of 2016’s second quarter. Total revenue from those airlines rose 9 percent, to $101.0 million, over Q2 2016, primarily because of the higher number of aircraft online. Segment profit for commercial airlines in North America fell 13 percent, to $16.2 million, from the same period last year, mainly due to costs associated with launching 2Ku service and the development of Gogo’s next generation ATG offering.

Regarding commercial airlines outside of North America, the number of aircraft online with its offerings increased by 69, to 318, from second quarter last year. Total quarterly revenue jumped 145 percent, to $14.1 million, from Q2 2016, driven primarily by higher average revenue per account and the increased number of aircraft online. The loss for this segment of Gogo’s business increased to $31.4 million from $23.3 million in Q2 2016, which the company attributed to launching 2Ku service on several new airlines and advancing programs with aircraft Original Equipment Manufacturers (OEMs).