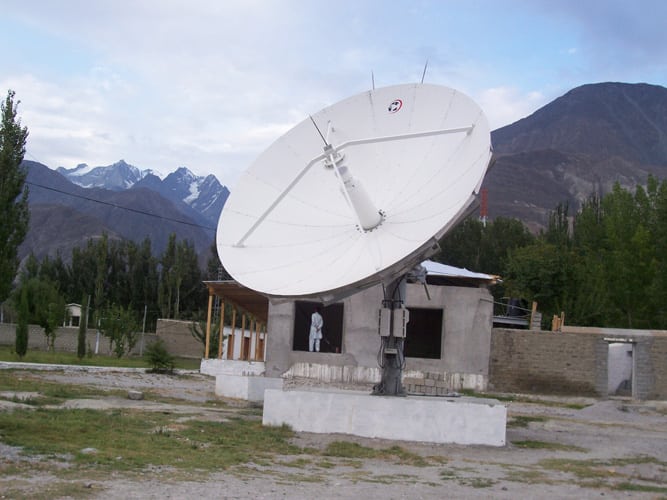 Earlier this year, Supernet and its MNO client, upon executing the migration plan, realized a marked decrease in backhaul expenses, Comtech stated. This significantly improved the MNO’s competitive position and the profitability of service delivery over satellite. The company made the savings through a combination of migrating its services to HTS spot beam capacity, updating Comtech EF Data CDM-625 satellite modems to enable higher order Modulation and Coding (modcods) and throughput, and through Supernet’s customer support efforts. In the process, the MNO client realized the equivalent of 11 bits/Hz in their use of satellite capacity, which translated into operational expenditure savings on backhaul expenses and added room for 3G services. Without the updates and migration this would have been in the range of 3 to 4bits/Hz, according to Comtech.

Some of the leveraged features include Comtech’s VersaFEC Forward Error Correction, the DoubleTalk Carrier-in-Carrier bandwidth compression, lower rolloffs, 2G/3G IP optimization and 2G Time Division Multiplexed (TDM). According to Comtech, the MNOs’ 2G/3G IP traffic benefits from the modem’s advanced packet processing, which is capable of providing more than 75,000 packets per second, and header and payload compression.