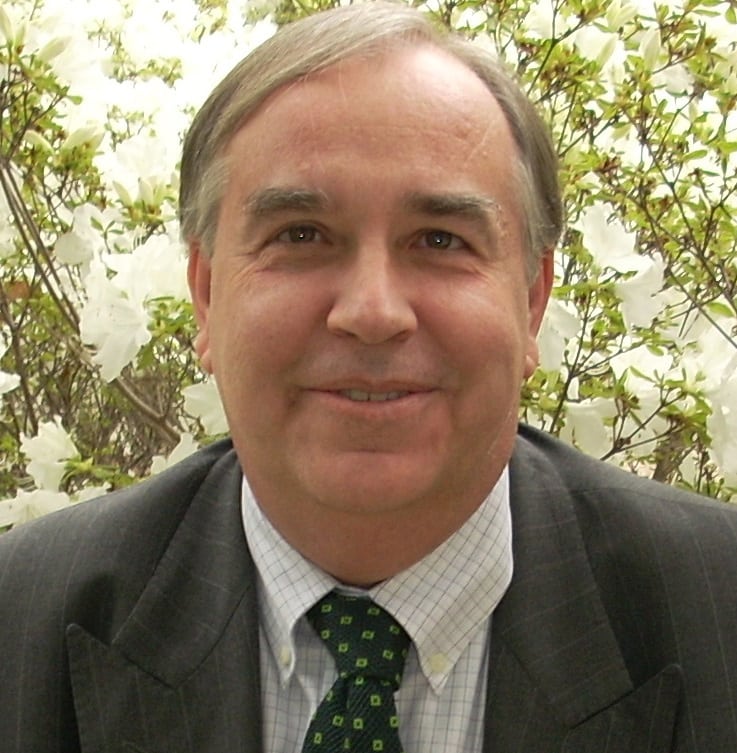 Toscano joins Intelsat from the International Telecommunications Satellite Organization (ITSO), where he served as director general and Chief Executive Officer (CEO) since 2009 and as director of external affairs from 2003 to 2009.  Prior to joining ITSO, Toscano held senior positions at the Instituto das Comunicacoes de Portugal (ICP-ANACOM), including director of engineering and director of international affairs, and at the European Commission in Brussels from 1988 through 1996.