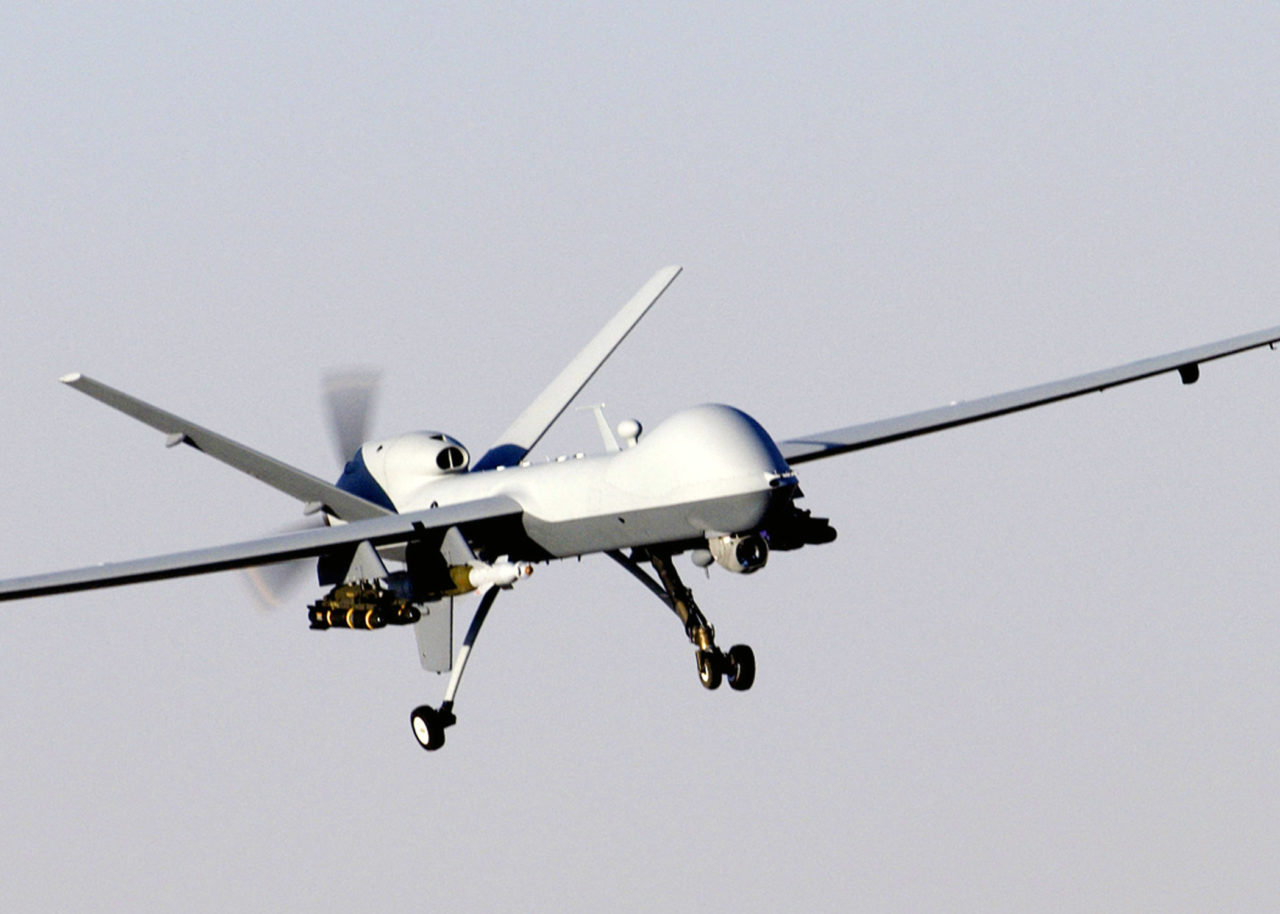 Polynesian Exploration, a navigation startup company founded last October, has launched its high-accuracy navigation solution for demanding applications such as autonomous driving and Unmanned Aerial Vehicles (UAVs). The company designed the system to fully leverage the advantages of both Global Navigation Satellite System (GNSS) and Inertial Navigation Systems (INS) to provide centimeter-level position and velocity accuracy with dual frequency Real Time Kinematic (RTK), together with accurate attitude information (roll, pitch and heading). The system provides superior short-term stability against satellite signal outages and accurate heading whether system is static or moving. The system, which is also waterproof, will be ready for shipment starting July 1, according to the company.

By the year 2020, four GNSS are expected to be fully operational, which are GPS, GLONASS, Galileo and Beidou. The abundance of measurements from multiple constellations around the world will enable improvements in the accuracy, continuity and integrity of GNSS navigation systems. Although GNSS signals have grown to become ubiquitous, all radio-navigation systems are subject to Radio Frequency Interference (RFI), short signal blockages and severe multipath errors in certain environments (such as urban canyons). INS can potentially mitigate integrity and continuity risks caused by those issues to a certain degree. Additionally, INS is able to compute and output user’s position, velocity and attitude at high frequencies, according to the company.