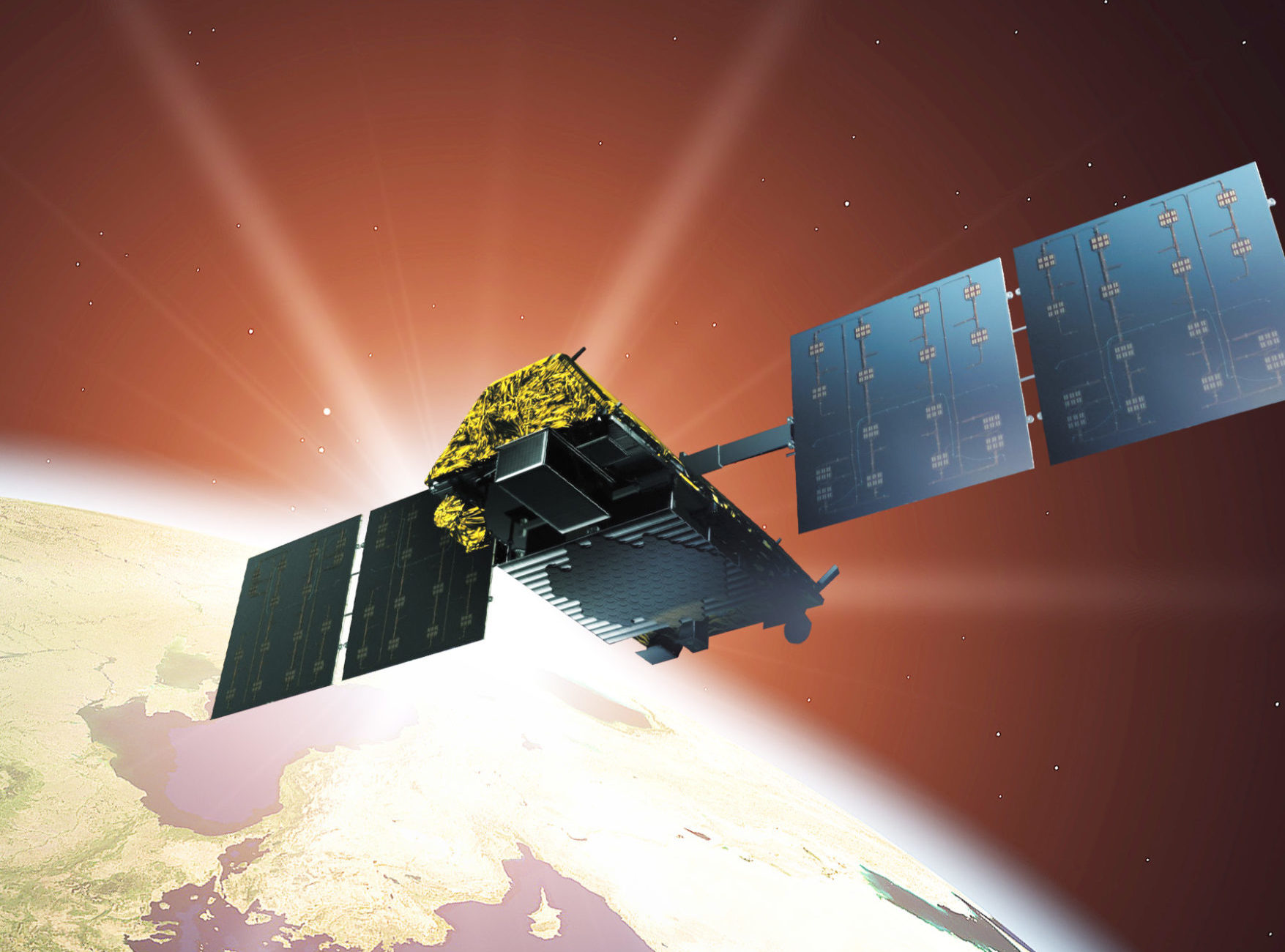 Artist rendition of an Iridium NEXT satellite.
Photo: Iridium

Iridium Communications has announced that the first set of Iridium Next satellites have been integrated into the operational constellation and are providing service to Iridium customers. In addition, Iridium has announced the targeted launch date for the second payload of 10 Iridium Next satellites as June 29, 2017, at 1:02 p.m. PDT, with an instantaneous launch window.

Prior to achieving this program milestone, the new satellites went through testing and validation, which demonstrated they met all performance requirements, the company stated. According to Iridium, the Next satellites are already providing superior call quality and faster data speeds with increased capacity to Iridium customers. All planned Iridium Next launches will take place from SpaceX’s west coast launch facility at Vandenberg Air Force Base in California, on Falcon 9 rockets.

The testing and validation process for the Iridium Next constellation involved a test of each of Iridium’s services, an assessment of each satellite’s performance against established metrics, and a formal acceptance process between Iridium and Thales Alenia Space, to ensure a smooth integration into Iridium’s existing network architecture. Once completed for each new satellite, Iridium replaces the original satellite with a new Next satellite, known as a slot swap. To date, the team at Iridium’s Satellite Network Operations Center (SNOC) has successfully completed three individual slot swaps, and two dual slot swaps, Two of the new satellites are currently drifting to their assigned orbital plane.

The June launch will deliver the second set of 10 Next satellites into Low Earth Orbit (LEO), bringing the total count to 20 in the constellation. A total of 75 satellites will be orbited over eight launches, which Iridium expects to complete by mid-2018.