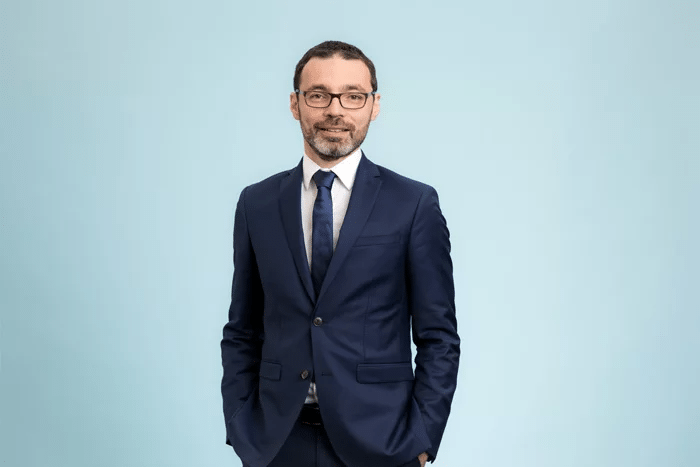 Eutelsat Communications’ board of directors has appointed Yohann Leroy as deputy Chief Executive Officer (CEO) in addition to his function as Chief Technical Officer (CTO), alongside Michel Azibert, deputy CEO and chief commercial and development officer.

Yohann joined Eutelsat in 2010 as director of strategy before assuming the role of director of engineering in 2013 and CTO in 2014. He was technical advisor for industry and information technology in the office of the French Prime Minister from 2007 to 2010. This followed four years as head of the industrial development department at the Île de France regional division for industry, research and the environment.

Yohann’s appointment comes just after Eutelsat selected Dominique D’Hinnin to lead the board of directors as chairman and Mike Antonovich’s appointment as CEO of Eutelsat Americas.