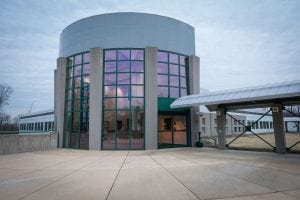 In August of 2015, the Federal Aviation Administration (FAA) distributed an Information for Operators (InFO) notice, alerting aircraft operators of the modifications required to comply with Policy Letter-106 which outlines how aircraft may operate with one HF radio and one satellite communications platform over the West Atlantic Routing System (WATRS). The Iridium Safety Voice service features a dialing system requiring multiple user authentication steps for in-flight communications in addition to a call priority system, ensuring urgent communications are not interrupted.

Over the past few years Iridium has seen substantial adoption of its aviation services with more than a 100 percent increase in active airframes using the Safety Voice service between 2015 and 2017. The ability to add a satellite system using the Iridium network as an alternative to a second HF system has several benefits, according to the company, including lower power requirements, lighter-weight equipment, and better quality and coverage, resulting in increased efficiency and fuel economy.