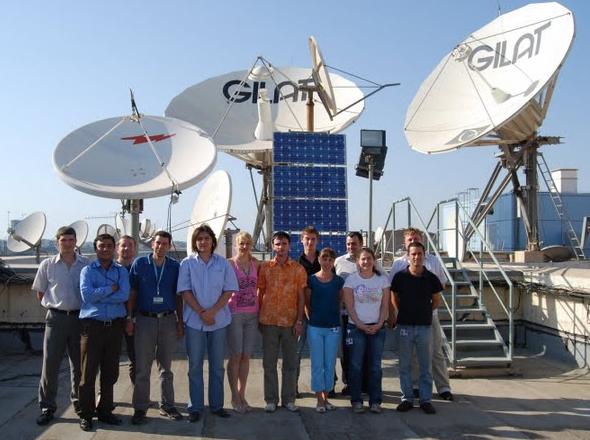 Gilat Satellite Networks has reported its results for the fourth quarter and full year ended Dec. 31, 2016. “We made progress in our broadband and In-Flight Connectivity (IFC) growth engines and continued to invest in our technology leadership,” said Gilat Chief Executive Officer Yona Ovadia. “As a result, we achieved a profitable fourth quarter … within the range of our 2016 management objectives.”

“In Q4, as part of our broadband strategy, we are pleased to have made progress also in affordable broadband to consumers, as we recently won Tricolor TV, the largest Direct-to-Home (DTH) provider in Russia, who plans to include our unique world’s first all outdoor Scorpio VSAT. In mobility, our technology continues to be chosen for In-Flight Connectivity (IFC) as reflected in our strategic partnership with Air Esurfing, an Air Media wholly owned subsidiary in China, to deliver broadband connectivity to airlines throughout China. We were also awarded a joint R&D project with Airbus for the development of a fully integrated Electronically Steerable Antenna (ESA) aero terminal based on our leading phased array technology,” Ovadia added.

Adjusted Earnings Before Interest, Tax, Depreciation and Amortization (EBITDA) for fourth quarter 2016 was $10.8 million. Full year 2016 adjusted EBITDA reached $19.2 million compared with adjusted EBITDA of $6.1 million in 2015. Among management’s objectives for 2017 are revenues between $280 to $300 million, GAAP operating income between $4 and $8 million, and adjusted EBITDA between $20 and $24 million.