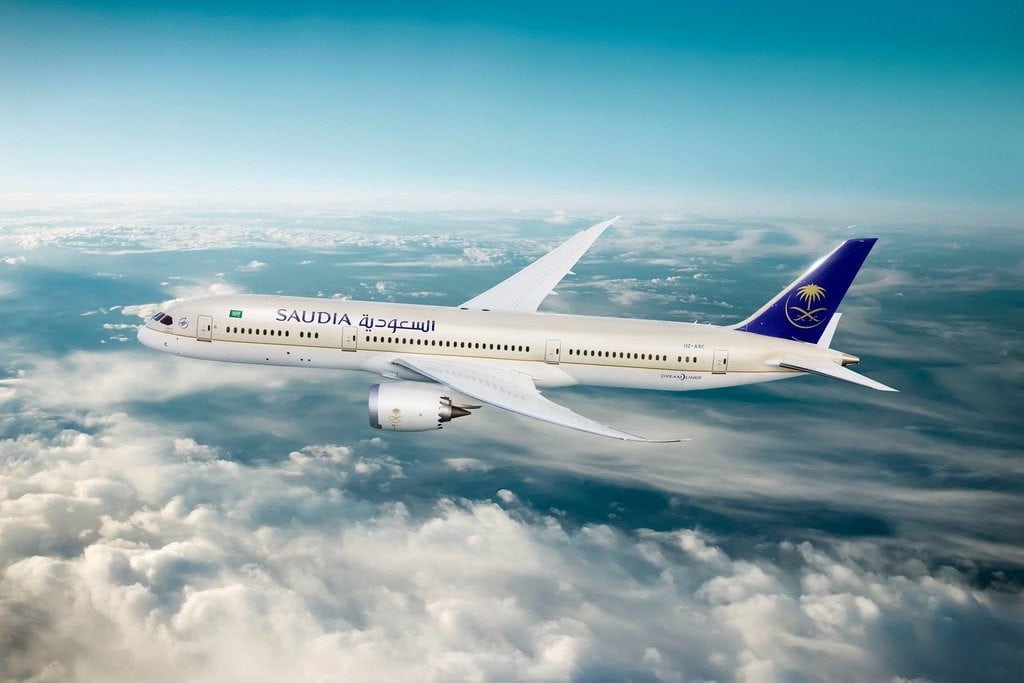 Bandwidth on Eutelsat 3B will support live TV, on-board voice/GSM and broadband connectivity from third quarter 2017 on commercial aircraft connected to the TSC Aero platform. Taqnia Space will use four high throughput Ka-band spotbeams on the Eutelsat 3B satellite that Eutelsat has steered to cover flight paths extending from London to Saudi Arabia and from Casablanca to Oman.

Saudi Arabian Airlines (Saudia) will be the first commercial airline to connect to the platform. The airline will equip its entire fleet, enabling passengers to access the Taqnia Space Connectivity package through their devices — laptops, tablets, smartphones — on domestic flights in Saudi Arabia and international flights over the Middle East, North Africa, the Mediterranean and Europe.