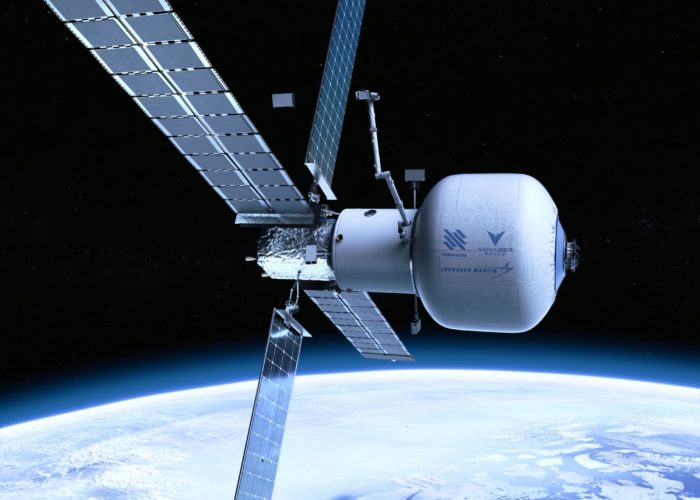 Airbus Defence and Space is joining Voyager Space’s work to build the Starlab commercial space station. A Wednesday announcement from Airbus and Voyager was light on details but said that Airbus will provide technical design support and expertise.

Starlab is planned as a free-flying space station to support NASA, global space agencies, and researchers, set to launch in 2028.

“This partnership with Voyager Space is the first step toward fielding the next generation of space stations to serve international astronauts. We are excited to support a project aimed at changing history,” said Jean-Marc Nasr, executive vice president of Space Systems at Airbus Defence and Space. “This collaboration is an important step in making Starlab a reality, providing a foundation for long-lasting European and American leadership in space. Our team is looking forward to diving in on the technology and putting our best engineers to work.”

Starlab is partially funded by NASA as part of contracts awarded in 2021 to develop commercial space stations in LEO to transition from the International Space Station (ISS). Voyager and Voyager-owned company Nanoracks received $160 million in Space Act Agreement for Starlab.

Lockheed Martin is also working with Voyager on the project. Nanoracks will be the lead, using its experience with Bishop Airlock, the commercial airlock on the ISS. Voyager Space leads strategy and capital investment, and Lockheed Martin serves as the manufacturer and technical integrator.