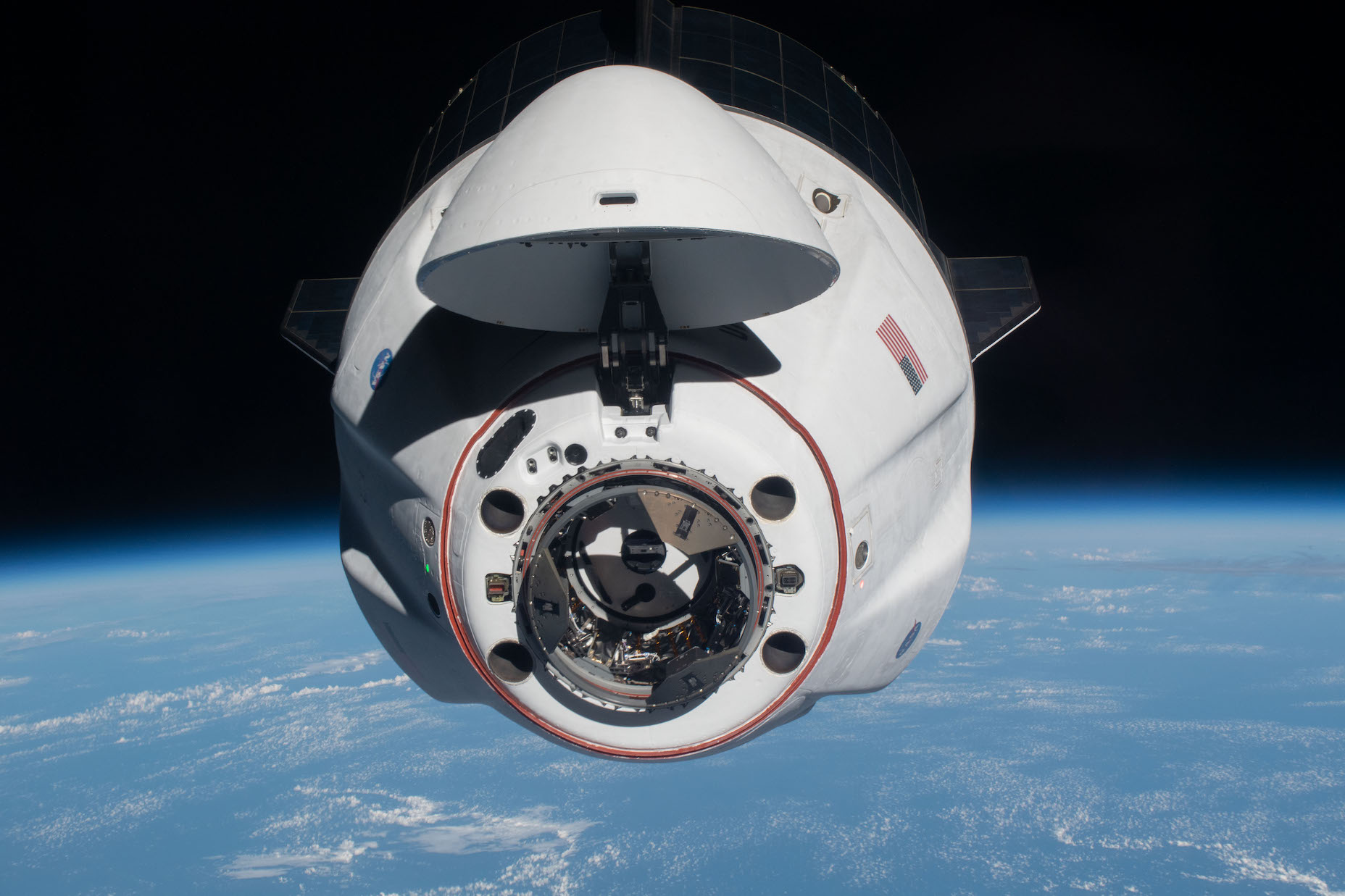 NASA and SpaceX plan to study using the Dragon crew spacecraft to boost the Hubble Space Telescope into a higher orbit with the Dragon spacecraft, at no cost to the government. SpaceX proposed the study, and NASA issued the company an unfunded Space Act Agreement announced Sept. 29.

The agency said it has no plans to fund a servicing mission, but this study will help the agency understand the commercial possibilities. This study is non-exclusive, and other companies may propose similar studies.

Hubble has been operating since 1990 and reboosting the telescope into a higher, more stable orbit could add multiple years of operations to its life.

“SpaceX and the Polaris Program want to expand the boundaries of current technology and explore how commercial partnerships can creatively solve challenging, complex problems,” said Jessica Jensen, vice president of Customer Operations & Integration at SpaceX. “Missions such as servicing Hubble would help us expand space capabilities to ultimately help all of us achieve our goals of becoming a space-faring, multiplanetary civilization.”