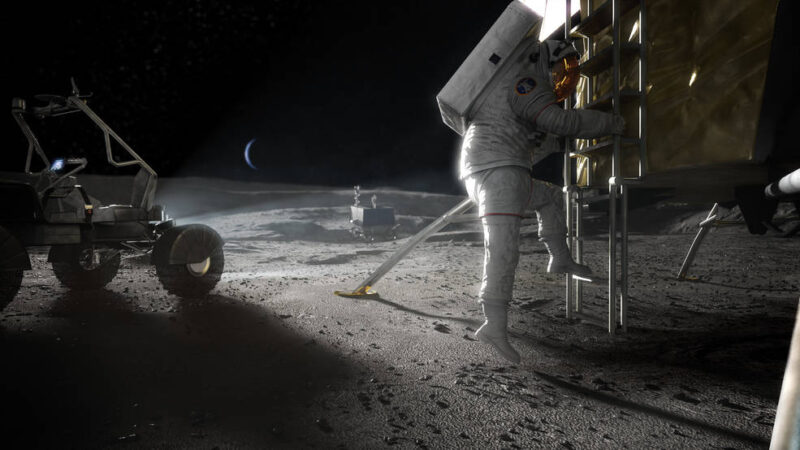 Swedish Space Corporation (SSC) is stepping up its efforts in the lunar space as it looks to develop an advanced ground network for lunar missions. The company, announced Sept. 19 that it intends to expand its worldwide network of Lunar Exploration Ground Sites (LEGS) by adding two new locations in Australia and Chile.

“With our long experience from lunar missions and a legacy that dates all the way back to the Apollo missions, SSC is well equipped for future missions to the Moon. SSC has been selected to provide advanced ground station support by four of the five Commercial Lunar Payload Services (CLPS) primes which have won missions to the Moon, and these ambitious missions require advanced ground station capabilities,” Nicholas Priborsky, SSC President of Satellite Management Services, said in a statement.