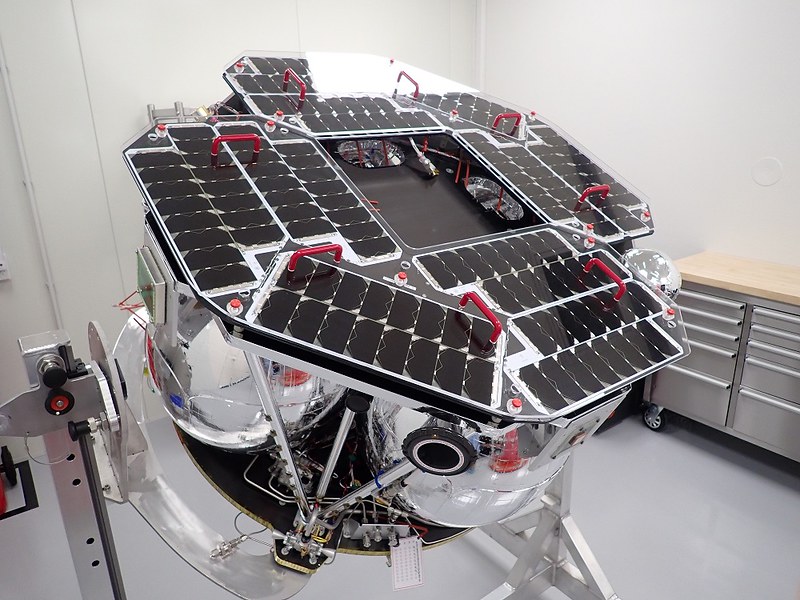 Rocket Lab launched the CAPSTONE mission for NASA early Tuesday morning, sending the spacecraft on a journey to a unique lunar orbit.

CAPSTONE — Cislunar Autonomous Positioning System Technology Operations and Navigation Experiment — is part of NASA’s Artemis program to return humans to the Moon. The spacecraft is heading toward the orbit intended for the future lunar space station, Gateway.

A Rocket Lab Electron rocket launched the mission at 5:55 a.m. EDT (09:55 UTC) on Tuesday from Launch Complex 1 in New Zealand.

The spacecraft is currently in Low-Earth orbit, and it will take about four months to reach its targeted lunar orbit. Over the next six days, Photon will accelerate it beyond LEO and then release the cubesat on a ballistic lunar transfer trajectory to the Moon. The spacecraft will then use its own propulsion and the Sun’s gravity to navigate the rest of the way to the Moon.

According to NASA, CAPSTONE will then enter an elongated orbit called near rectilinear halo orbit, or NRHO. This orbit is located at a precise balance point in the gravities of Earth and the Moon, which offers stability for long-term missions like Gateway. The spacecraft is the first to test this orbit and will orbit this area for at least six months and validate power and propulsion requirements.

“CAPSTONE is a pathfinder in many ways, and it will demonstrate several technology capabilities during its mission timeframe while navigating a never-before-flown orbit around the Moon,” said Elwood Agasid, project manager for CAPSTONE at NASA’s Ames Research Center in California’s Silicon Valley. “CAPSTONE is laying a foundation for Artemis, Gateway, and commercial support for future lunar operations.”