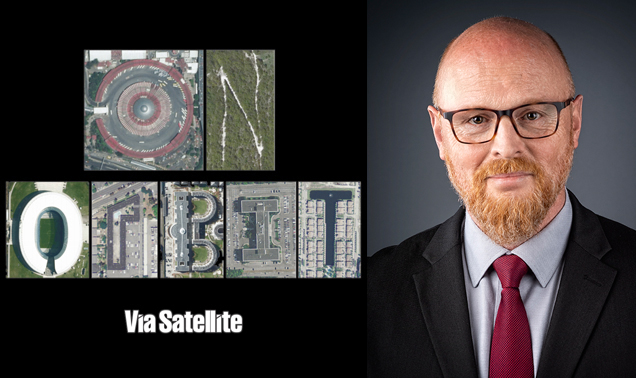 On Feb. 24, 2022, Russia demolished the foundation of the world’s geopolitical and financial structure by commencing a military invasion of Ukraine. The West quickly responded in unison with a new form of strategic financial warfare and implemented a wall of economic sanctions designed to isolate Russia from the global economy.

The war caught everyone off guard, including the commercial space industry, which found itself in the crosshairs of Russia’s first counterattack to the sanctions. In a bizarre Twitter rant, Dmitry Rogozin, head of Russia’s Roscosmos, announced he was essentially holding U.K. constellation operator OneWeb hostage on the Baikonur launch pad until the U.K. government divested from the company and made guarantees that the satellites would not be used for military purposes. The stunt couldn’t have come at a worse time for OneWeb, as it needs to complete its constellation and compete with SpaceX, which also has a dominating position in the launch market.

On this episode of On Orbit, NSR Consultant Claude Rousseau, a trusted veteran analyst of the global satellite and space industries, joins host Jeffrey Hill to talk about the immediate and long-term consequences of Russia’s war on the space industry. Rousseau explains how each of the space-faring superpowers will fare in this new environment and identify who stands to lose and who stands to gain most in a global commercial space market without Russia. We also break down how the war impacts the already fragile global tech supply chain, which continues to struggle in its recovery from the pandemic, as well as the increased risk of kinetic and cyber warfare in space.

Rousseau also gives listeners a preview of the SATELLITE 2022 Finance Forum program that NSR is producing in partnership with the event on March 21, 2022.

This episode of On Orbit is brought to you by a.i. solutions®, developers of FreeFlyer, a software application used for space mission design, analysis, operations, and support for the full lifecycle of your mission. With heritage on over 225 missions, FreeFlyer provides solutions for both civil and defense space agencies, as well as the commercial space industry. Learn more about a.i. solutions® and their new release FreeFlyer 7.7 application here.