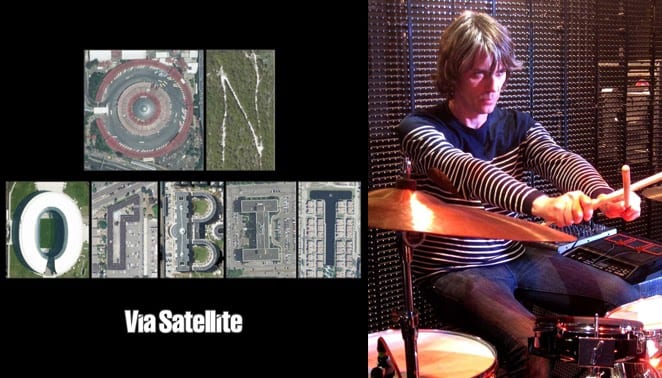 And now for something completely different! Steven Drozd, multi-instrumentalist and songwriter with the world-famous Oklahoma City-based rock band, The Flaming Lips joins us on On Orbit for a discussion about how space and technology has influenced not only his music, but of the music of a generation.

Over the course of their nearly 37-year existence, the Flaming Lips have drawn inspiration for their music from the most fascinating and unique corners of science fiction, as well as some of the most important moments in space exploration history. Steven talks about how the NASA Moon landing, Voyager program, Mars mission, visual artist Moebius, David Bowie, the films “2001: A Space Odyssey” and “Logan’s Run,” and composers Gustav Holst, György Ligeti, and Igor Stravinsky all helped shape the Flaming Lips’ signature sound. We even discuss the musical instruments and tools that Steven used to recreate the space environments in his songs.

Escape the daily pandemic news for a moment and enjoy this conversation about the songs and sounds of space!

This episode also features samples of Flaming Lips songs, which are available through Warner Brothers, on all streaming services, online and retail record stores. The band’s new album, American Head, will be released this summer. For more information on the band, visit flaminglips.com.