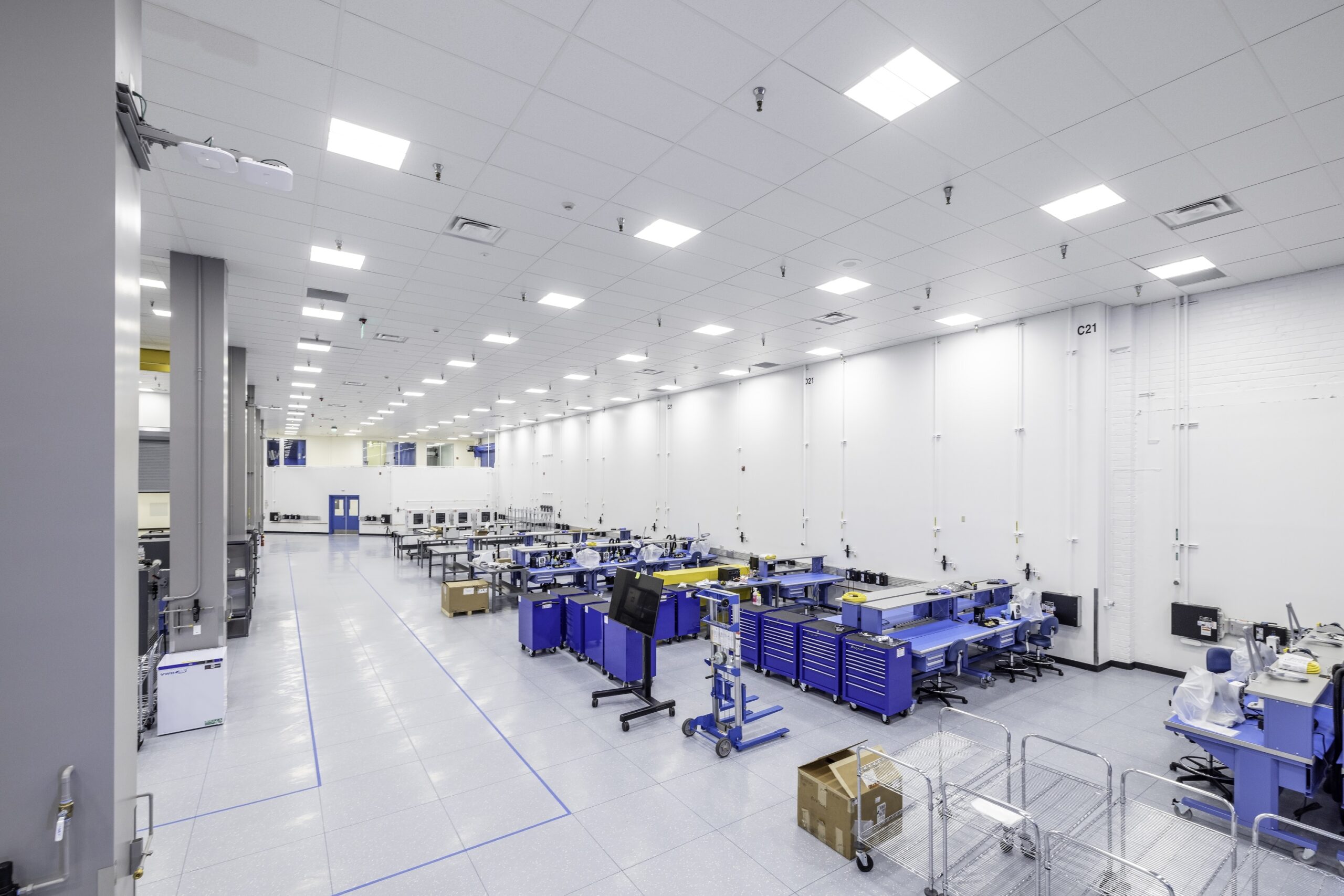 The facility had initial operating capability in September 2021, and is projected to reach full operational capability late this year.

“We can do that with the same factory, integrating those products, integrating the product lines. I think we are going to see some exciting things there,” Radpour said.

Radpour said this facility will help both businesses respond to RFPs for constellations. “We see this trend, both sides of the house — Millennium and Boeing Satellite Systems — are getting requests for constellations. Proliferation is real and there’s demand for it. Having that capability services both of our businesses,” she said.