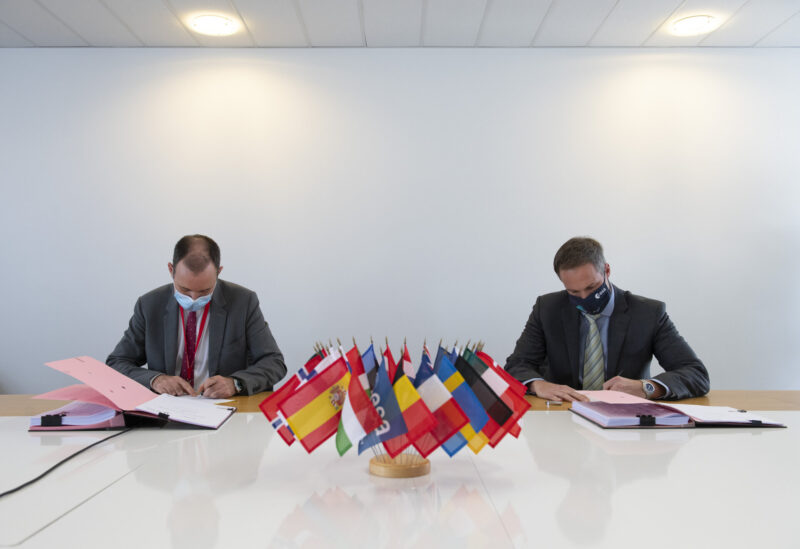 ArianeGroup has agreed to prepare flight vehicle technologies, the test bench and perform static firing demonstrations in Vernon, France. The contract also includes preparing the ground segment at the Esrange Space Center in Kiruna, Sweden, for the first hop tests. The contract was awarded Dec. 15.

Themis will be powered by a Prometheus engine, which is also in development and will run on liquid oxygen/methane or oxygen/hydrogen combinations. Suborbital flight tests are scheduled as of 2023, and full flight tests for 2025. 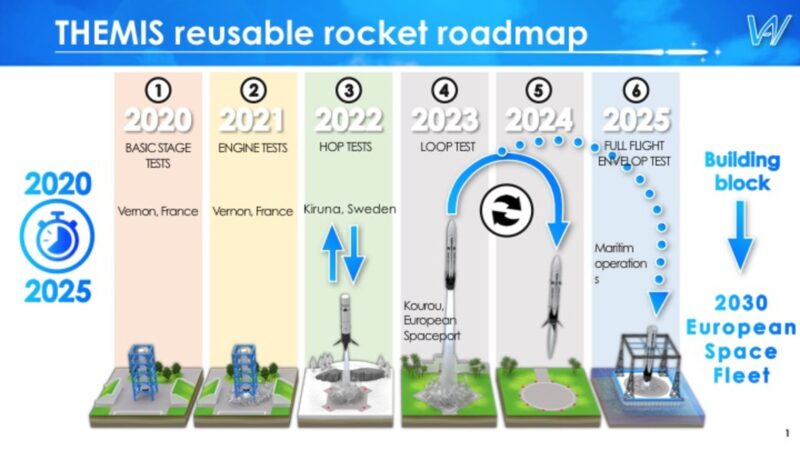 “Themis will advance key technologies and demonstrate reusability capabilities in Europe. This will create additional options for lowering the cost of access to space and increase Europe’s flexibility to offer a variety of launch services,” commented Daniel Neuenschwander, ESA director of Space Transportation.