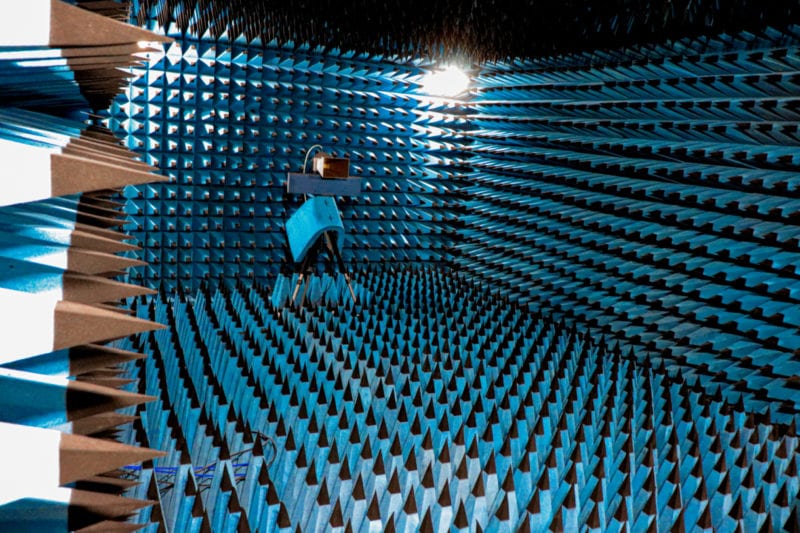 Space Flight Laboratory (SFL) is designing and building the first fully operational nanosatellite in Kepler Communications’ next-generation constellation of communications satellites. SFL is also helping Kepler to set up a manufacturing workflow at a new facility in Toronto where Kepler’s nanosatellites will be mass produced.

Kepler Communications, headquartered in Toronto, develops satellite communication technologies and provides global data backhaul services for wideband and Internet of Things (IoT) applications. It has two demonstration satellites in orbit and another planned for launch this year. SFL is developing a new 6U-XL nanosatellite platform tailored to accommodate the Kepler Communications payload. The operational nanosatellites, referred to by Kepler as its Gen1 cluster, will incorporate upgrades from the demonstration satellites and offer higher data capacities.

“Our collaboration with Kepler is an excellent example of how a microspace company can support the business model of a newspace organization,” SFL Director Dr. Robert E. Zee said. “Kepler is able to leverage the extensive design expertise, heritage, and on-orbit performance of SFL and combine that with the cost benefits of inhouse manufacturing.”

Kepler announced in January that it had begun production in its new, 5,000-square foot facility in Toronto, in order to vertically integrate development, testing, and production of its planned proposed fleet of 140 satellites.