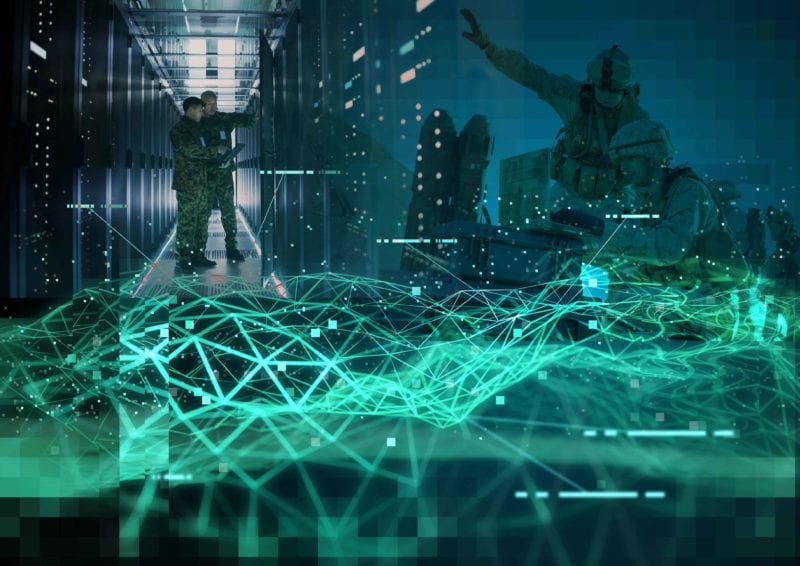 Regardless of the industry, cybersecurity is a hot topic. We are living in an age where espionage or attacks are more likely to take place in cyberspace than in tangible locations. When CyberSat was launched two years ago, it was a first of a kind event which fused a number of different communities. It brought together the satellite community, the end-user community, as well as key influencers from the cyber community. It was, perhaps, the first time that all of these communities were brought together.

Fast forward two years, and CyberSat remains one of the most exciting, if not terrifying, shows on the satellite calendar. It can paint an almost apocalyptic picture of the future and what could happen if nation states or bad actors compromise communications involving a satellite.

We kick-off the event with a keynote from Lieutenant Robert Ashley, Director, Defense Intelligence Agency (DIA) who will giv the DIA perspective. Given the importance of satellites in operations around the world and keeping countries safe, this will kick-off CyberSat in a thought-provoking way.

We are also delighted to welcome a major speaker from NASA to talk about security issues. To say that Renee Wynn, CIO, NASA is at the sharp end of security/cyber would be a huge understatement. NASA’s current plans are exciting, especially as we enter into a new decade where human space exploration becomes more of a reality. The space-based economy was often the talk of science fiction but over the next decade it could be a commercial reality. To keep NASA’s efforts on tracks will take a huge security effort.

Satellite operators are the lifeblood of our industry, so it is always interesting to get their perspective on cybersecurity. We welcome Graham Wright, senior vice president of security and cyber, Inmarsat, to give a major satellite operator’s view on security threats. Inmarsat is one of the most aggressive investors in new satellite capability. Wright will talk  about Inmarsat’s approach to security and how the role of CISO within a satellite operator is changing.

Also, on the first day, we welcome William Chappell, CTO, Azure Global, Microsoft to speak at CyberSat for the first time. Microsoft has historically not spoken at satellite-related events, but thanks to its recent deal with SES, as well as winning a huge new U.S. government contract, its links to the satellite industry are getting stronger. Chapell will talk about the future for Microsoft Azure and how it combines with satellite and space assets.

This year, connected transportation is strongly represented as we bring together the automotive sector and the cruise sector, two important target markets for the satellite community. Kristie Pfosi, senior manager, automotive cyber security, Mitsubishi Electric Automotive America, will give the viewpoint from a major automotive manufacturer and Greg Sullivan, CIO, Carnival Cruises will talk about their security concerns and what they will need from the satellite industry as they look to keep connected vehicles secure.

One of the highlights on the second day will be our CyberSat Game Changer Award lunch. The award, sponsored by Peraton, recognizes an individual, company, or initiative that has made a difference in keeping our industry secure. Also, we will have one of the youngest keynotes in Access Intelligence’s history —  Kyla Guru, founder, Bits N’ Bytes, gives a Generation Z perspective on cybersecurity and space.

Classified Day will kick off CyberSat on Wednesday, which will provide a secure setting for enhanced discussions related to satellites and security. Our keynotes  include: John Hood, Director communications systems directorate and CIO, NRO, and Erick Welcome, deputy chief of staff, USCyberComm, among others who will provide great insight in U.S. government initiatives and assess the security and threat landscape. This exclusive one-day session kicks off CyberSat on Wednesday Nov. 6 before we head into the unclassified part of the event on Thursday and Friday.

These are just some of the highlights. There are many more, and there may not be a satellite show this year anywhere in the world that provides such a fascinating view into the industry’s future.