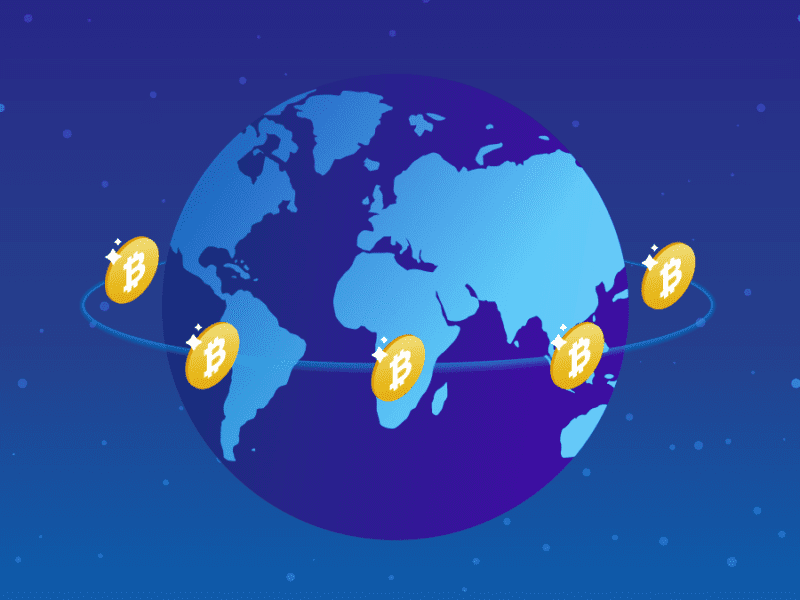 After tests are completed, “the satellite API will switch to mainnet to become one of the world’s first bitcoin-powered satellite services,” according to the announcement.