How Cultural Change Brings the Promise of Satcom Innovation 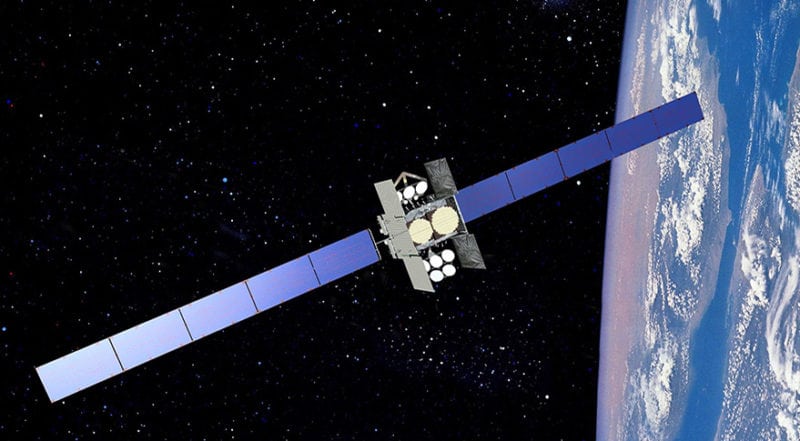 In recent years, there have been numerous discussions and developments in the interest of moving forward toward an entirely integrated Department of Defense (DOD) satellite communications architecture, one that would fully incorporate commercial innovation in a strategic and intentional manner. Beyond the enhanced resiliency this offers, it increases the speed of capability enhancements while also increasing affordability.

To pursue a wideband and narrowband communications architecture and acquisition strategy that includes both government and commercial space systems, for example, the House Appropriations Committee for defense approved $49.5 million in funding in the fiscal year 2019 U.S. Air Force budget to create a new program of record for commercial satellite communications. Subcommittee and DOD officials have indicated that they are seeking a better long-term plan to buy commercial satcom via a more seamless, integrated network structure, and that major changes in satcom procurement are required to make this happen.

This follows the Air Force’s ongoing Analysis of Alternatives (AOA) for a follow-on wideband communications system to the Wideband Global Satcom (WGS) system, which has enlisted the participation of industry to determine the right way forward. In addition, the formal establishment of a commercial presence within the Combined Space Operations Center (CSPOC) has brought satellite companies’ owner operators on the same floor as the government to share technology and information, as well as increase integration, collaboration, and space situational awareness.

Then, with the National Defense Authorization Act (NDAA) for Fiscal Year (FY) 2018, as well as the recent Final Report on Organizational and Management Structure for the National Security Space Components of the Department of Defense, the U.S. government is taking a significant step in recognizing the importance of consistent, consolidated, and strategic leadership in space. Among other directives, the NDAA designates Gen. John W. “Jay” Raymond as the sole authority for organizing, training, equipping, and maintaining mission-ready space forces and capabilities for U.S. Northern Command, U.S. Strategic Command, and other combatant commands around the world. As part of his responsibilities, Gen. Raymond oversees acquisitions for defense in space, while procuring all commercial satcom for the DoD beginning one year after the enactment of the NDAA. This signifies further movement toward consolidation of authority, while specifying that commercial satcom must play a key role in the government space acquisition model.

When we take a step back and observe all of these developments as a whole, one must recognize that they potentially represent far more than a collection of seemingly disparate policies, initiatives and feel good funding approvals. Rather, they could very well lead to what has been needed all along — a profound cultural change to bring together commercial satcom capabilities with the government to empower the military mission with the most advanced capabilities that industry has to offer.

Indeed, we are now seeing an ongoing, interactive conversation in which the government is acknowledging the merits of a portfolio-driven architecture to stress commercially enabled innovation and speed, as opposed to continued reliance upon legacy-dominated programs. In July, for instance, the U.S. Government Accountability Office (GAO) noted in a report that the DOD would achieve on-orbit capabilities more quickly and affordably by using industry satellite-hosted payloads. Yet so far, a lack of a strategic centralized approach seems to be inhibiting progress.

“Placing DOD payloads on commercial satellites might also be an effective method by which to increase resiliency,” according to the GAO report. “However, DOD’s experience and the data collected so far are limited in informing decisions on the use of these payloads. DOD would benefit from leveraging the knowledge and information gained from each hosted payload experience. Centralized collection and assessment of agency-wide data would help enable DOD to mitigate the logistical challenges inherent in matching payloads to hosts, and better position DOD to make reasoned, evidence-based decisions on whether a hosted payload would be a viable solution to meet warfighter needs.”

But with these additional proposals, we should not stop at the great idea stage. It is critical for future federal budget appropriations to fund for industry-supported production, operation, and sustainment — which will require multiple types of funding including Research, Development, Test, and Evaluation (RDT&E), procurement, as well as Operations and Maintenance (O&M).

The new commercial satellite communications program office under Air Force Space Command is restricted from functioning properly in this new environment if it is only a badge change from Defense Information Systems Agency (DISA). It will not thrive with the same dated forms of procurement, or as a place where solely DOD integrators propose engineering modifications to militarize commercial satcom. Commercial industry needs to be there with them to figure out how to do things better and fater. Without the presence of such a constant, feedback loop, meaningful change is more likely to be impeded if not impossible. The input of true commercial partners demonstrating prototypes and mapping a path toward a robust, diversified architecture constitutes real change — the kind that Generals Hyten and Raymond and other executive branch leaders are championing.

For the critical, additional funding to come, members of Congress are looking for strategic execution that clearly leads us into the future, instead of continuing with historic models in which commercial resources are leased on a spot market basis under the inappropriate Lowest Price Technically Acceptable (LPTA) methodology. They are expecting to see the way paved to commercial innovation that assures servicemen and women access to impactful, complementary capabilities wherever they need to operate — whenever required. Expectations all around are great. Now, it is time to deliver. 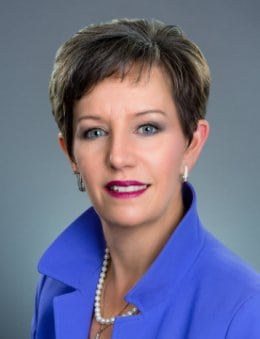 Rebecca Cowen-Hirsch is the senior vice president of government strategy and policy at Inmarsat Government.