Todaq to Build Register to Map Heritage Sites on the Moon 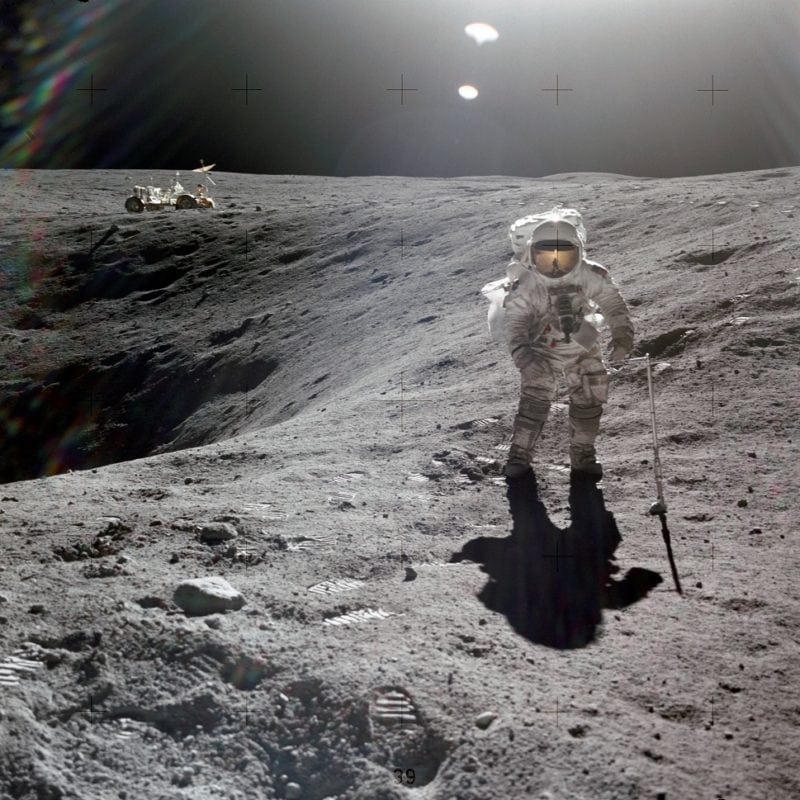 Todaq Financial has announced a partnership with For All Moonkind, a non-profit organization focused on protecting and preserving our common human heritage in outer space. The two organizations will work together to map the Moon using cryptographic tools enabled with blockchain, registering and documenting human cultural artifacts and sites on the Moon, bringing accountability and immutability to these records.

The Moon is expected to get crowded as it remains a focus for private companies and national space agencies. India and China intend to have rovers back on the lunar surface this year, and a number of private companies have plans for landings by 2020.

Todaq will be the architect of the system to identify heritage sites and will use the TODA blockchain protocol to build the For All Moonkind Moon Register. TODA is a layer-zero blockchain protocol that is enabling security, efficiency, confidentiality and scalability for humanity,

The teams will work together to create, develop, publicly disseminate and maintain a decentralized grid-referenced system of cultural heritage sites on the Moon that should be designated for preservation and some level of protection. This includes sites such as the Apollo 11’s Tranquility Base, where the first human set foot on the Moon, as well as the sites in Mare Imbrium, where Luna 2, the first human object to reach another celestial body, impacted, and later humanity’s first extraterrestrial remote-controlled robot rover, Lunokhod 1, explored freely.