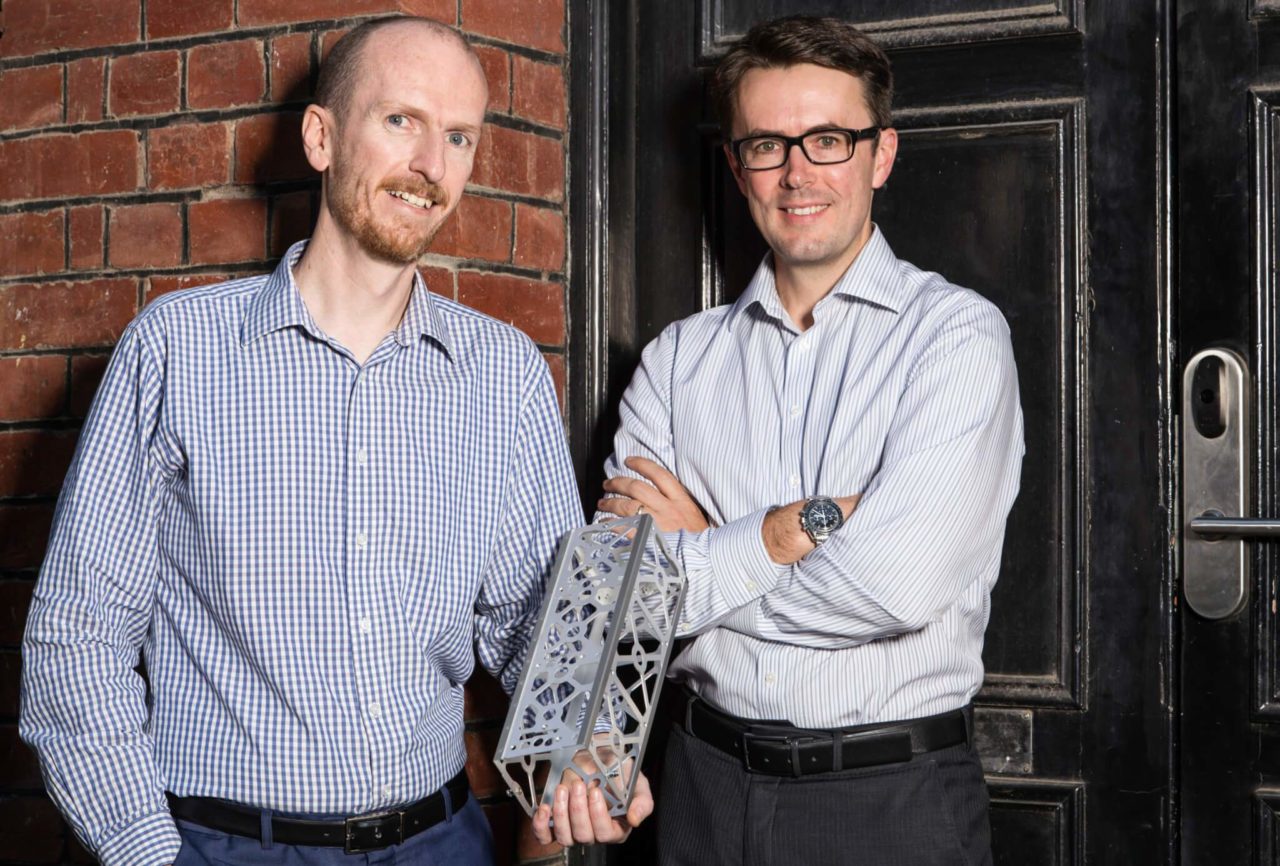 Myriota is developing secure two-way communications between ground-based micro-transmitters and nanosatellites in Low Earth Orbit (LEO). According to the Boeing, this platform enables applications across the logistics, defense, utilities, agricultural, environmental and maritime industries, where traditional Internet of Things (IOT) connectivity is challenging and expensive.

Myriota is the first non-U.S. company that Boeing’s HorizonX has invested in, and the 10th total since the arm launched in April 2017. The company plans to open a $2 million IOT Innovation Lab and add 50 staff as part of its efforts to accelerate growth.