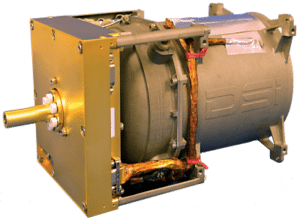 Deep Space Industries announced it has signed a contract with Astro Digital to provide several Comet water-based satellite propulsion systems. Comet is an electrothermal propulsion system that uses water as a propellant and can be customized for nearly any small satellite application.

Comet uses water as propellant, which is especially important for Deep Space Industries’ future asteroid mining plans, as water will be among the first resources mined from asteroids. In the meantime, this propulsion system is efficient, affordable, and easy to use for small satellites that will stay much closer to home, for customers such as Astro Digital.