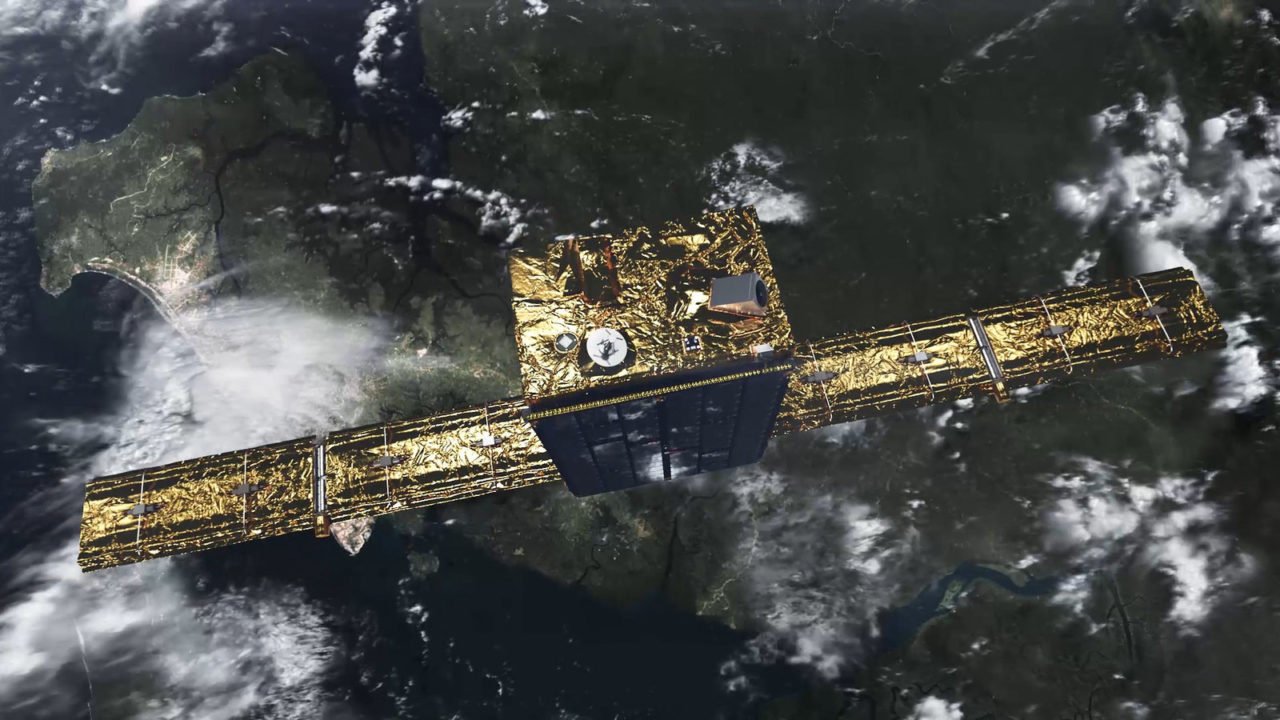 Iceye stated it has successfully established communications with the 70 kg satellite now in orbit. The goal of the mission is to validate in-orbit performance of the satellite and begin operations with select Iceye customers. According to Iceye, data received from the satellite in space can be used for a variety of use cases including monitoring changing sea ice for maritime and environmental uses, tracking marine oil spills and helping to prevent illegal fishing.

Throughout 2018, Iceye has at least two additional proof-of-concept satellite missions planned to further develop and demonstrate the capabilities of the company’s SAR technology. To mitigate the inherent risks associated with rocket launches and to verify specific provider capabilities, Iceye has opted to launch its three initial missions through different launch providers, who have not yet been disclosed. Iceye expects to launch its next proof-of-concept satellite, Iceye X2, during the summer of 2018.

At the conclusion of the initial proof-of-concept missions, Iceye will launch a constellation of more than 18 SAR-enabled microsatellites to bring high temporal resolution imaging to the market. Once fully deployed, Iceye expects its constellation to allow users to image any point on Earth within only a few hours, regardless of weather or darkness.