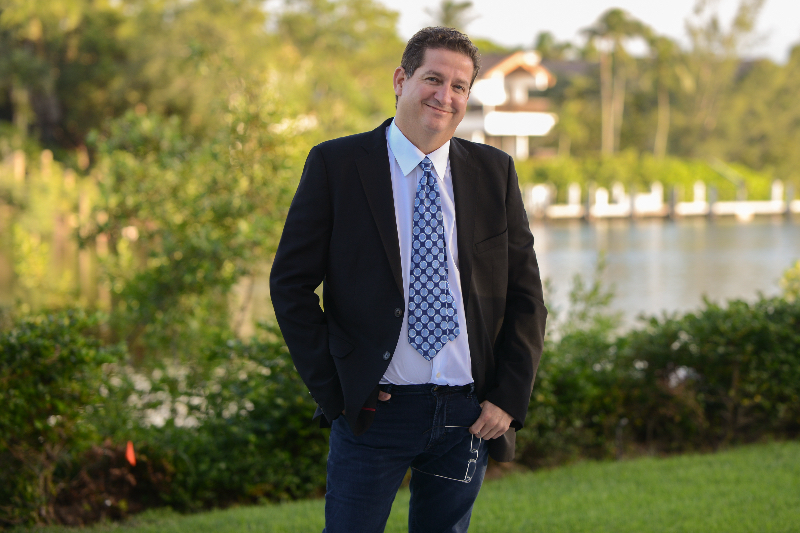 Abel Avellan, who founded Emerging Markets Communications (EMC), has launched a venture called AST&Science to manufacture a new generation of ultra-small satellites. According to Avellan, the company’s goal is to build ultra-small satellites to be placed into Low Earth Orbit (LEO). The satellites, dubbed Microns, weigh approximately 7oz and are designed to work in concert with larger nano- and micro satellites.

AST&Science has already completed the system design of its proprietary technology and has filed patents for key elements of its intellectual property in the United States, Europe, Japan and other countries. The company is preparing to commence manufacturing in mid-2018, and is actively investing in related technologies of ultra-small satellites. It is currently bidding for the first launch partner both in the United States and internationally.

“The satellite industry has been slow to adopt miniaturization technologies,” said Avellan. “What happened to mainframe computers will happen to current and future satellite architectures based on today’s technology. AST&Science, with its proprietary technologies, will be at the forefront of this miniaturization revolution in space, enabling us to create a totally new business model that will dramatically change the way satellites are designed, manufactured and launched.”