New Entrants to Satellite in 2017 from Africa to Asia 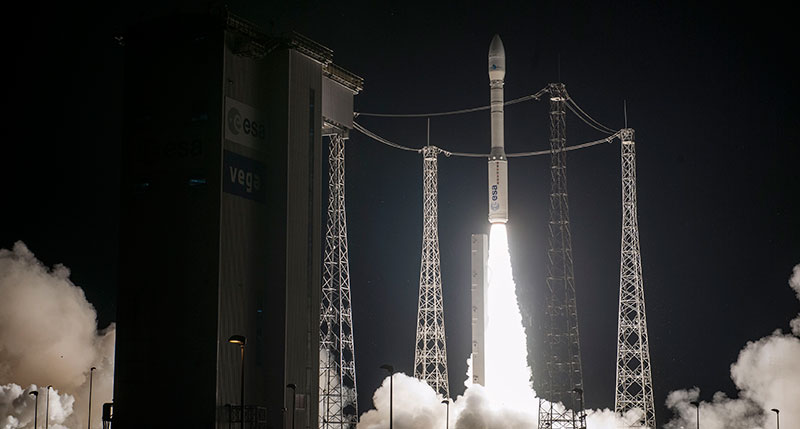 The light-lift Vega ascends from the Spaceport’s SLV launch complex with its Mohammed 6a satellite passenger on Nov. 7. Photo: Arianespace.

Despite tough margins across the market, 2017 marked a number of significant milestones for the global space industry. In March, SpaceX successfully launched and relanded a flight-proven, first-stage booster for the first time; in February, the Indian Space Research Organization’s (ISRO) PSLV broke a record for the most satellites launched simultaneously at 104; and in June, Arianespace launched the heaviest payload in history into Geosynchronous Transfer Orbit (GTO), lofting the combined weight (21,977 pounds) of ViaSat 2 and Eutelsat 172B.

But 2017 was pockmarked by smaller victories too. A number of countries and universities that previously had lackluster or nonexistent space programs have taken big risks to place some of their first satellites into orbit. Here’s a rundown of the newest entrants to the satellite industry this year, as well as other players who have announced their plans to orbit an asset in the near future.

Japan and Ghana formed an unlikely partnership this year to help orbit the African nation’s first ever satellite, an optical remote sensing CubeSat called GhanaSat 1. It took a team of three students from All Nations University, two years, and $500,000 to develop the satellite, as part of the Kyushu Institute of Technology’s Joint Global Multi-Nation Birds Satellite project.

Because the Ghanaian government provided no official support for the project, the Japan Aerospace Exploration Agency (JAXA) contributed most of the training and funds the team needed to get the satellite into orbit. While the Ghanaian president did congratulate the team on their successful launch, the government’s reluctance to invest in space reflects an attitude present in other African countries as well, which have been hesitant to establish a broader African Space Agency. 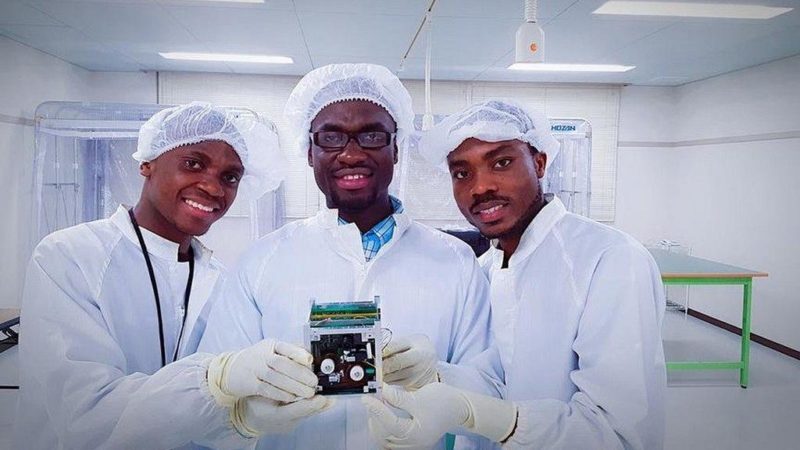 In November, Arianespace launched Mohammed 6A for Morocco — a high-resolution surveillance satellite that Moroccan officials claim will only be used for civilian purposes. Nonetheless, according to news agency France 24, Morocco’s neighbors are concerned about the satellite’s potential military applications.

Morocco plans to orbit a follow-up satellite to complete the system next year, which when operational will be able to take up to 500 photos a day at a 70cm resolution. The surveillance capabilities put Morocco far ahead of its African peers, none of which have launched similarly powerful satellites as yet.

Although Taiwan has launched satellites before, Formosat 5 — which SpaceX launched in August — was the first the country designed and manufactured itself. Taiwan’s National Space Organization (NSPO) created the satellite as part of its efforts to develop indigenous avionics and flight software that can also be used for future missions.

The satellite flies in a Sun-Synchronous Orbit (SSO) and carries a plasma sensor to take scientific measurements of the Earth’s ionosphere. Work on Formosat 5 kicked off more than a decade ago, but several launch delays including SpaceX’s retirement of Falcon 1e and the subsequent explosion of a Falcon 9 during an International Space Station (ISS) mission pushed back the satellite’s launch until this year.

According to Bangladeshi newspaper The Daily Star, the launch of the country’s first satellite, Bangabandhu 1, has been delayed from this month to March 2018. When the satellite finally reaches orbit, the Bangladesh Telecommunication Regulatory Commission (BTRC) intends to use it to narrow the digital divide in the country, expanding broadband and broadcast services to rural and underserved areas. The satellite will carry 26 Ku-band and 14 C-band transponders, and will have a footprint that encompasses Bangladesh and its territorial waters of the Bay of Bengal, India, Nepal, Bhutan, Sri Lanka, Philippines and Indonesia.

The Bangladesh government also hopes to lease spare transponders on the satellite to generate revenue of approximately $1 billion over its lifetime.

A team of students from the Universidad del Valle de Guatemala has secured a spot in the second round of the United Nations Office for Outer Space Affairs (UNOOSA) and JAXA’s KiboCube program. According to Luis Zea and Victor Ayerdi, the project’s coordinators, the Guatemalan CubeSat will carry instruments into orbit to monitor the concentration of harmful algae blooms over inland bodies of water.

Once launched in 2019, JAXA will deploy the satellite from its Kibo module on the ISS.

“The mission of the project is to design, develop, and operate a CubeSat-class satellite to test a multispectral sensor prototype, opening the field of space science and technology in Guatemala. It will also help us develop our country’s human capital, and will enable the independent acquisition of remote sensing data for natural resource management and other peaceful purposes,” Zea and Ayerdi said in a joint statement. 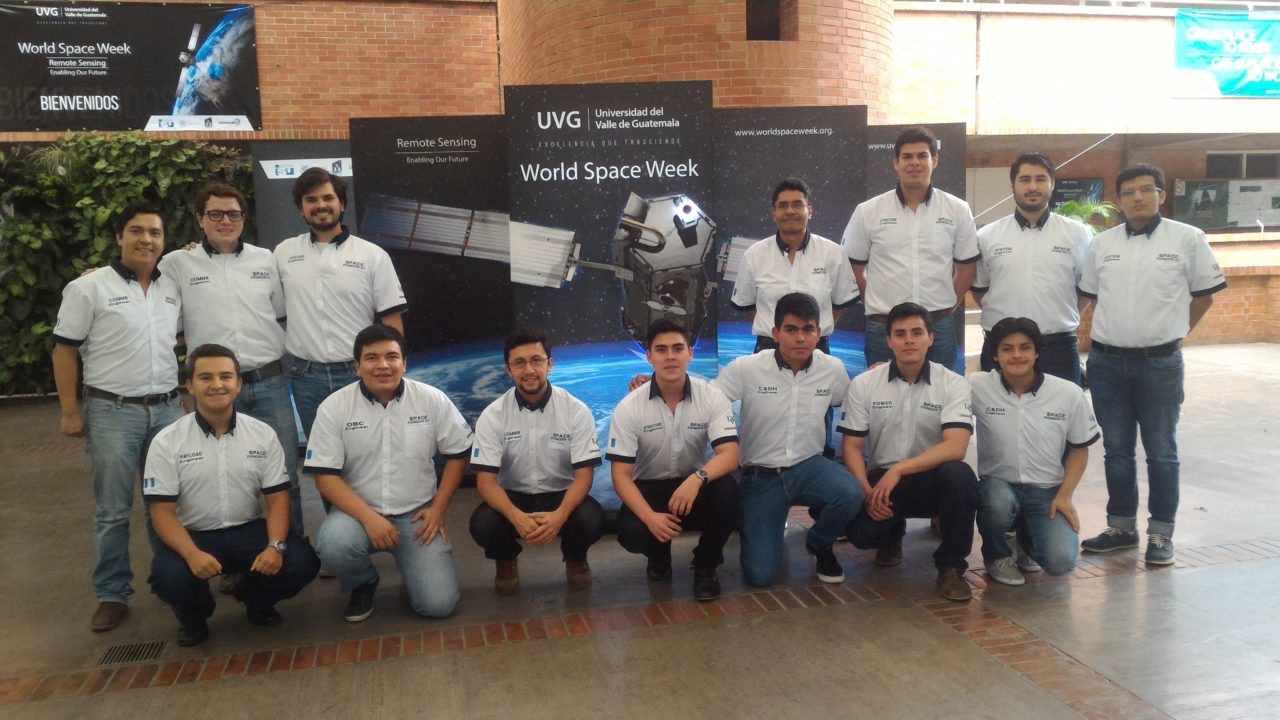 The country will pay a sum of $155.7 million for MyanmarSat 2, which will carry six C-band and six Ku-band transponders. Myanmar Posts and Telecommunications (MPT), the state-owned postal system, has already pledged to lease capacity on the satellite. According to Swe, MyanmarSat 2 will be jointly owned with an undisclosed partner until the lease agreement for MyanmarSat 1 expires.