Lockheed Martin Exec on Staying Relevant in the NewSpace Era 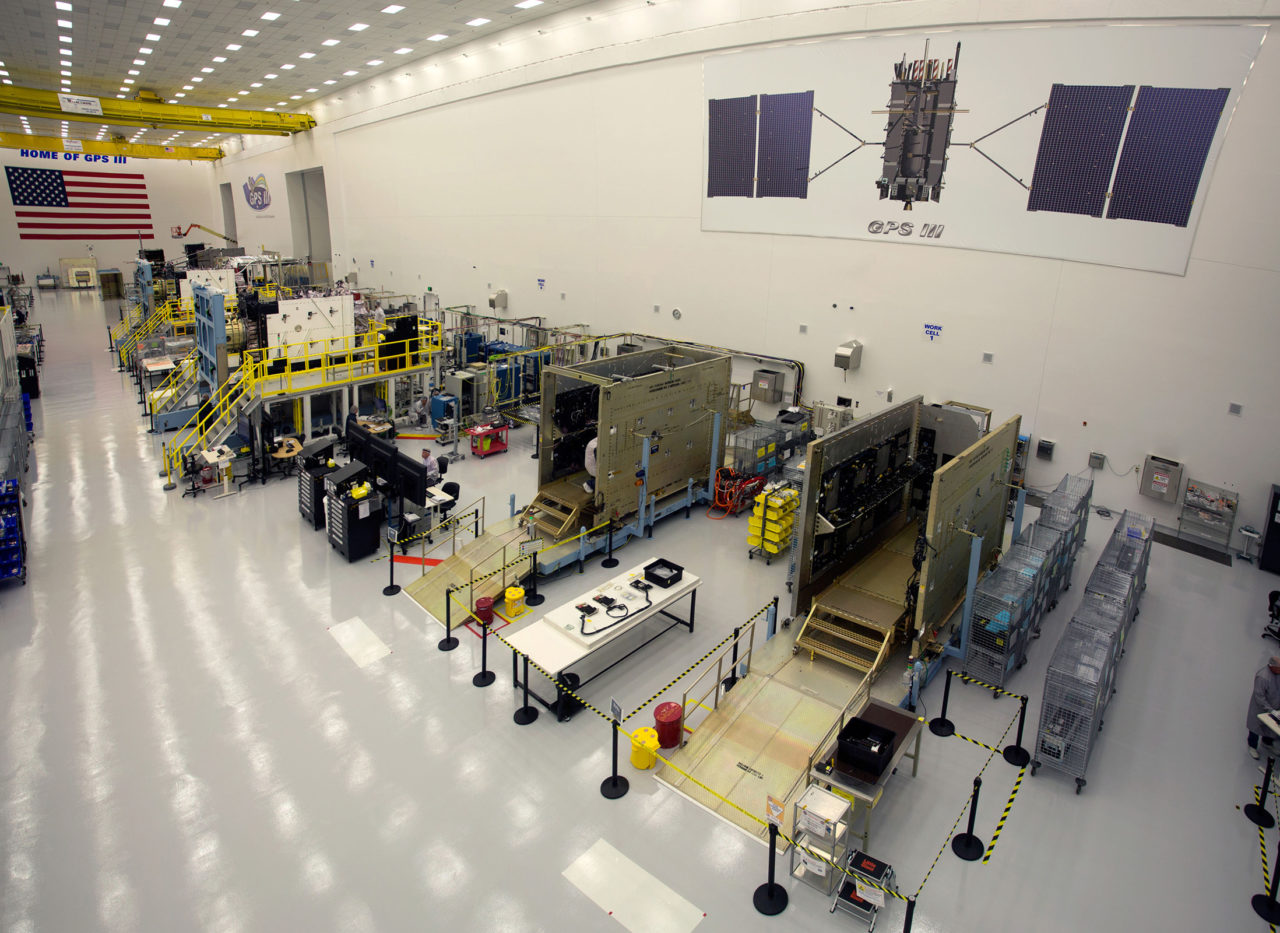 The space community has latched onto the idea of “NewSpace” much like any tech industry gravitates to a sexy new buzzword. In reality, though, the division between NewSpace companies and their established predecessors — or “Old Space” — is a false dichotomy, says Rick Ambrose, Lockheed Martin’s executive vice president of space systems.

In an interview with Via Satellite, Ambrose said that the most glaring difference between the two is that small startups tend to have “a unitary focus” on one capability, while larger companies must keep their current businesses rolling while also repositioning to pursue new opportunities. But ultimately, both have the same goal — to provide a return to shareholders or investors — and must reinvent or create new technologies along the way to do so.

Lockheed Martin, in particular, has been grappling with a singular question over the past few years, Ambrose said: “How do we position for a future which has uncertainty?”

The signs were there “years ago,” Ambrose said, that the economics of space are changing rapidly, both from a commercial and government perspective. Market pricing for Geosynchronous Earth Orbit (GEO) satellite bandwidth has faced enormous pressure. At the same time, despite significant budgetary restraints, NASA hopes to ramp up its deep-space exploration efforts and return to manned spaceflights, while the U.S. Air Force has a lot of new mission demands without a lot of new money to achieve them with.

To ensure it can meet these new demands while also jostling with NewSpace competitors, Ambrose said Lockheed Martin is completing multi-year investments across its manufacturing processes. “What we’re really concentrating on now is designing in 3D — what we call model-based engineering — so we can virtualize and simulate designs before we produce them,” he said.

In the last three months alone, Lockheed engineers have produced 1,600 3D-printed parts and components — 600 of those for flight purposes, and the others for tooling. “Tools might sound funny to you,” Ambrose said, “but if you’re working on a satellite and need a special tool you’d have to design, blueprint [and] put it out for bid … so you could see weeks or months in delays. Now engineers come in and design a tool on the spot … and it’s printed in plastic in hours.”

The company is also trying to improve the way it produces long-lead satellite components, Ambrose said. As an example, it previously took two years to put together a propellant tank, which meant if the company was going to manufacture a satellite over an 18-month contract, it would have to order tanks before the contract was even signed. Now, the company is on the cusp of qualifying its 46-inch 3D-printed propellant tank, which would result in a cost reduction of 30 percent in its first iteration. Lockheed Martin is also working closely alongside printing companies to develop new features for space applications. “They’re creating optical devices to monitor as they lay the material so they can do quality checks on a computer in real time,” Ambrose said. 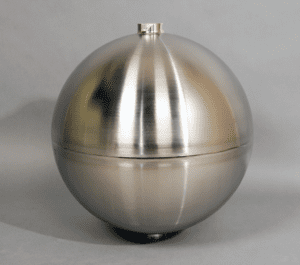 While much of the hype around NewSpace initiatives has focused on their Non-Geosynchronous Orbit (NGSO) solutions, Ambrose believes diversity of orbits is inevitable as the space industry evolves — each has its own merits, he said. As a result, Lockheed Martin has also invested $300 million to develop a new family of satellite buses appropriate for all orbits.

To meet the needs of the government market especially, “speed and agility are going to be major components as we go forward,” he said. According to Ambrose, the satellite industry has grown accustomed to 15-year contracts with assets that can last on orbit almost twice that, which makes it hard to inject new technology and capabilities. Some NewSpace, Low Earth Orbit (LEO) constellations boast very short lifespans for their satellites, allowing for faster refresh times and additional redundancy — and Ambrose believes this approach might cross over to GEO as well.

In fact, he said he has observed Requests for Information (RFIs) from commercial customers now who are feeling the same pressure. They too are considering seven-year projects rather than 15. “It would be healthy for the industry to shrink back some of those design lives,” he said. “The other thing is it would help stabilize the launch market because you’re launching more frequently.”

With Lockheed Martin and its established ilk spending hundreds of millions to ensure their technology remains state-of-the-art, NewSpace companies are hard-pressed to find more cost-efficient and profitable solutions to the same problems. Coupled with intense competition from their peers, Ambrose believes a few will fizzle out long before the current NewSpace startups become the new Old Space companies.

“Both the wideband communications and some of the Earth Observation (EO) marketplaces are getting pretty commoditized. I think we’ve counted 23 or 24 startup EO companies that want to take visible pictures of the Earth. Clearly there will be a market there but not for that many,” he said. “Likewise, I think there’s a hunger for communications, but I don’t think everyone is going to be successful in the long haul.”