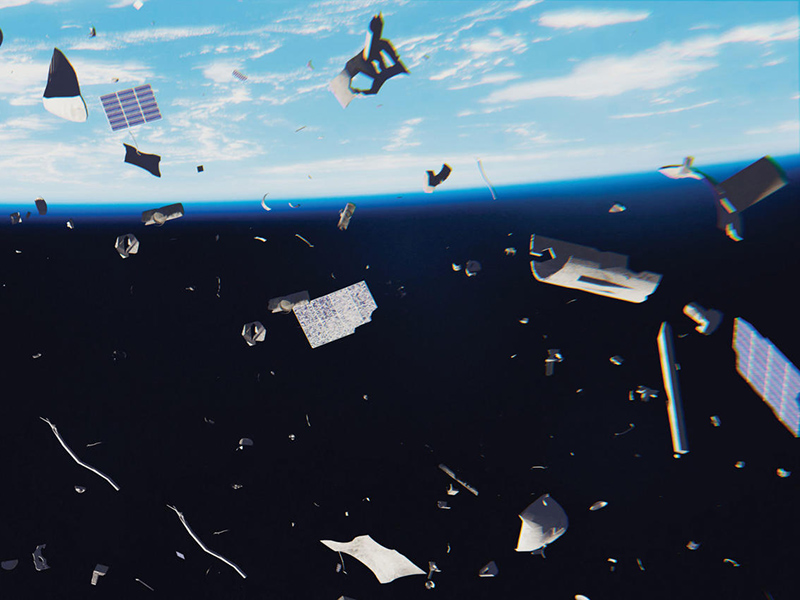 Redwire is joining a project between Bradford Space and Swedish Space Corporation (SSC) to develop a commercial orbital debris removal service. Redwire announced Wednesday it will bring its space robotics and guidance, navigation and control (GN&C) experience to the project that Bradford Space and SSC previously announced in 2021.

In the SSC and Bradford Space project, a Bradford Space satellite bus named Square Rocket will launch from the Esrange Space Center in Northern Sweden in 2024 to rendezvous with and deorbit debris. The target orbits are high-inclination polar, including Sun Synchronous Orbit (SSO).

Redwire said the company’s robotic hardware and GN&C expertise, specifically from its Luxembourg facility, will enhance the capability for proximity operations and capturing cooperative and non-cooperative objects.

“This joint effort provides a commercial solution to address a critical need within the space environment. The preservation of the space environment is crucial for life on Earth and ensuring sustainable space exploration,” said Chris Pearson, executive vice president of Critical Components at Redwire. “Through this collaboration, we have seen increased interest in international partnerships from our U.S. customers, and we look forward to working with Bradford Space and SSC as we continue to strengthen collaboration between both traditional and non-traditional allies in space.”