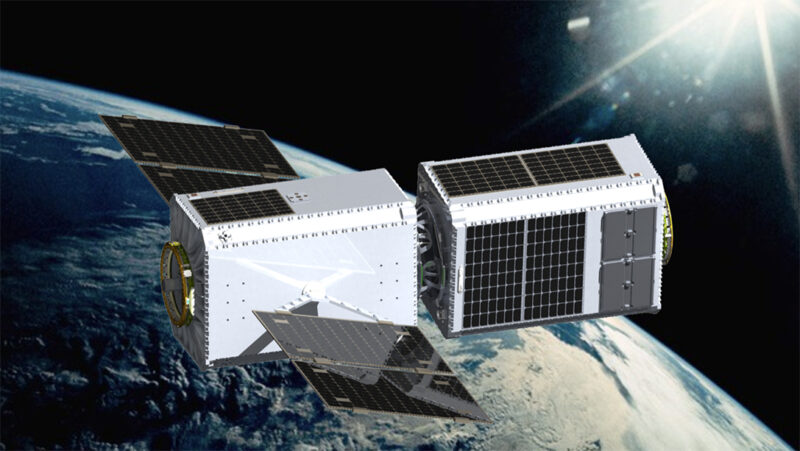 Addvalue’s IDRS solution is designed to deliver an on-demand data connection service for orbital transfer vehicles docking with an orbiting spacecraft. This company said the technology supports bi-directional data transfer at rates in excess of 200 Kbps in all orbital inclinations and at altitudes of up to 1,000 km.

Atomos, which is privately funded, is scheduled to launch its first orbital transfer vehicles in 2023. Atomos said it has more than $300 million worth of letters of intent from commercial satellite operators to utilize its services.

Todd McDonell, president of Inmarsat Global Government, issued a statement praising the collaborative solution. “Inmarsat’s Elera Geostationary satellites and global ground network enable command and control of the orbital transfer vehicles in real time via the Addvalue IDRS ‘always on’ link. This ensures that Atomos Space can deliver a precise, time-critical and reliable service to its clients – the satellite constellation operators,” McDonnell said.