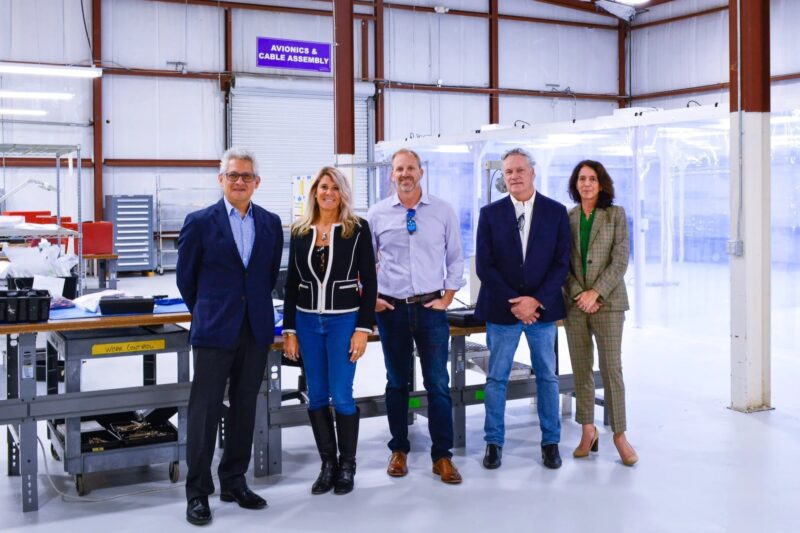 Space-as-a-Service company Sidus Space has been tapped to join the Collins Aerospace team that was awarded NASA‘s Exploration Extravehicular Activity (xEVAS) services contract at the beginning of June. Sidus Space will provide a range of multi-disciplinary engineering services to the team.

With a potential value of $3.5 billion through 2034, the xEVAS Program will include the design, development, production, hardware processing, and sustainment of an integrated Extravehicular Activity (EVA) capability that includes a new spacesuit and ancillary hardware, thtat will be provided as a service for the NASA International Space Station (ISS), Artemis Program (Gateway and Human Landing System), and Commercial Space missions.

“We are proud to be part of the Collins xEVA team in development and manufacturing of the next generation space suits to support ISS and Artemis, allowing humans to walk and explore the moon,” Carol Craig, Sidus Space CEO said in a statement. “Over the last 10 years, Sidus has been manufacturing space hardware and participating in every major space project. We are looking forward to playing a meaningful role in this exciting opportunity, continuing our legacy of creating new revenue streams through strong partnerships.”