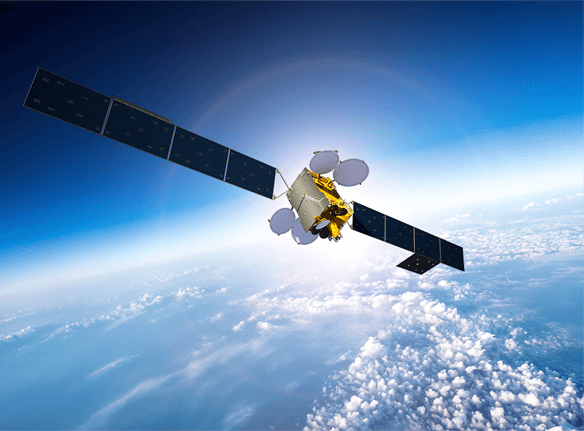 Malaysian satellite operator Measat was unable to salvage the Measat-3 satellite after it suffered an anomaly in late June. The company announced Friday that it is now in the process of de-orbiting the satellite, which will take place over the next few weeks.

Measat still does not know the cause of the anomaly and said it is still conducting an investigation with the satellite’s builder, Boeing Satellite Systems. “Despite maintaining continuous telemetry and command control of Measat-3, further testing and recovery efforts found that the satellite could not re-enter service,” the operator said.

Measat-3 began drifting out of its 91.5 degrees East orbital slot in late June and the operator acknowledged the anomaly in mid-July. The incident resulted in a complete outage of service. Measat then deactivated transponders on the satellite to prevent interference with other satellites and informed Combined Space Operations Centre (CSpOC). The operator moved its customers onto backup satellite capacity on other co-located Measat satellites and third-party satellites serving the region.

Measat-3 is a 15-year-old Boeing 601-model C- and Ku-band communications satellite that was launched in December 2006. The spacecraft covered more than 100 countries across Asia, Eastern Europe, the Middle East and Africa.

Airbus Defense and Space is building Measat’s replacement satellite, Measat-3d, based on the E3000 satellite platform. The operator hopes Measat-3d will restore its regional broadcasting capabilities at the 91.5 degrees East orbital slot, and provide enhanced broadband service of up to 100 Mbps in areas with limited or without any terrestrial connectivity throughout Malaysia.

Arianespace is scheduled to launch Measat-3d in early 2022.

Editor’s note: A previous version of this story listed Encompass and Bein as Ku-band customers on Measat-3. They were C-band customers. Himalaya TV utilized capacity on the satellite until 2019.