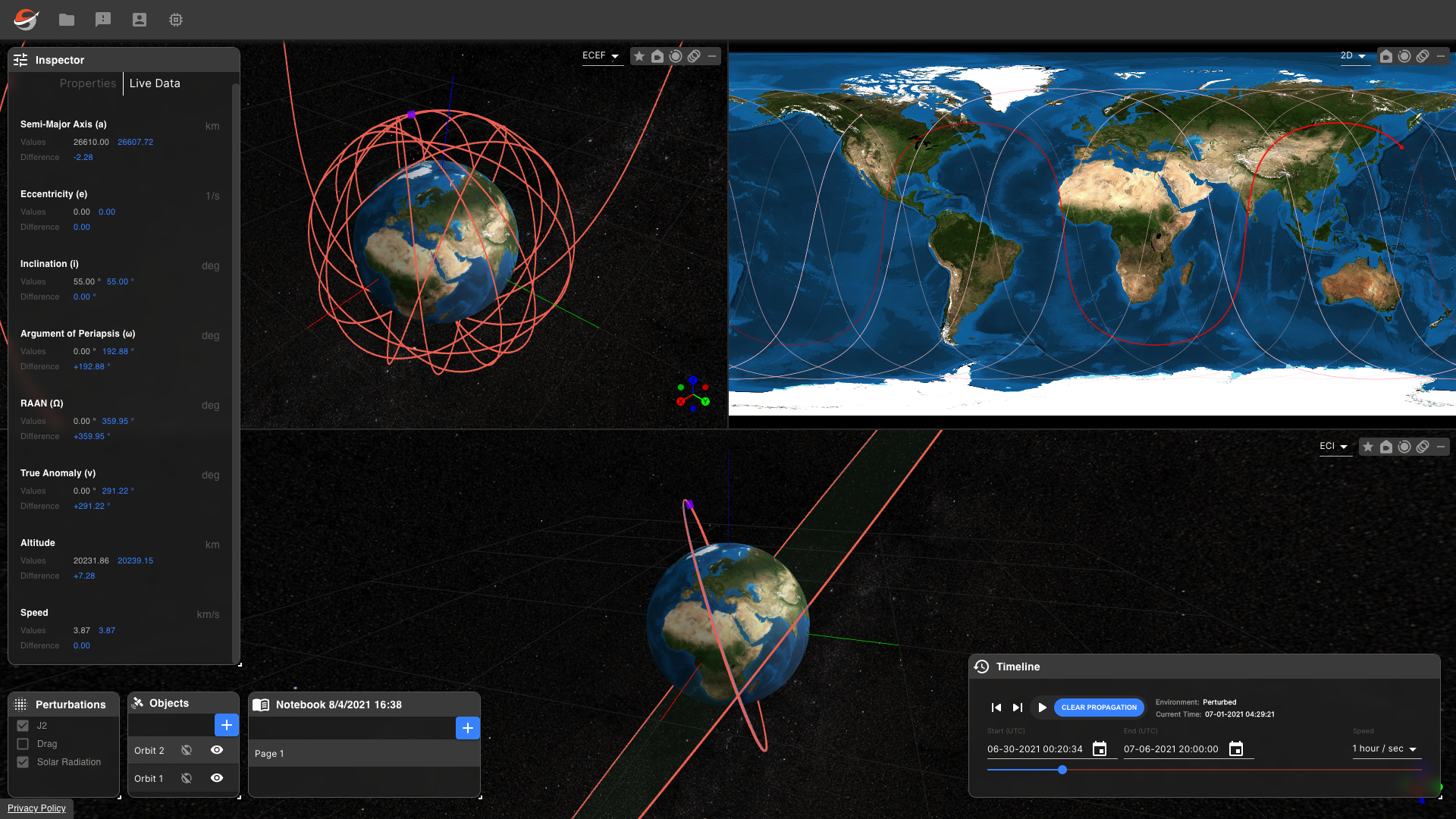 Slingshot said that HawkEye 360’s data will support developmental and operational test events that provide insight into how to detect early signs of nefarious RF activity. HawkEye 360 operates a constellation of RF-monitoring satellites.

“GPS is heavily integrated in the day-to-day operations of our global landscape, but one signal interference by an adversary can disrupt many functions of an economy and military,” said Alex Fox, HawkEye 360 Chief Growth Officer. “Through this partnership with Slingshot Aerospace, and the cooperative support of the Space Systems Command, HawkEye 360 is thankful for the opportunity to add an extra dimension to GPS interference discovery and incorporate our unique capabilities into the U.S. Space Force architecture to prevent and combat electronic warfare.”