Introducing Our New Podcast, On Orbit 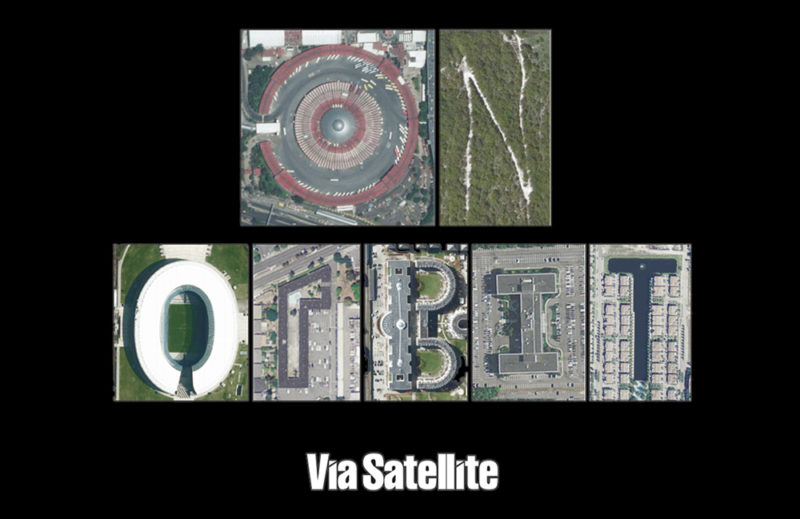 Via Satellite’s On Orbit podcast logo (designed by Charisma Burghouts)

Via Satellite has launched the first three episodes of On Orbit, a new bi-weekly space technology podcast that asks listeners, “What’s your business in space?”

Hosted by Via Satellite Executive Editor and SATELLITE Chair Jeffrey Hill, On Orbit is unique from other space-themed podcasts as it doesn’t focus exclusively on space exploration, or the latest space industry news. On Orbit is a problem-solving podcast, with a mission to educate listeners on the real human value of space and satellite technology.  Each 30- to 45-minute episode will focus on a single technological, economical, or environmental challenge that those within and outside of the space industry face on Earth (digital divide, impact of climate change, disaster relief, business sustainability, operational efficiencies, etc.).

The first episode of On Orbit,  “Bridging the Digital Divide,” features Geeks Without Frontiers (GWF) CEO David Hartshorn in a discussion about the growing economic disparities between those with and without access to “affordable” high-speed internet. Hartshorn explains why the digital divide issue has dragged out, what role satellites play in bridging the gap, and GWF’s role in educating the public and facilitating viable hybrid network solutions to the divide.

You can listen to our pilot episode here:

In our second episode, “Launching Thousands of Smallsats,” we’re joined by Spire Launch Manager Jenny Barna, who helps us understand the unique challenges faced by constellation operators looking to orbit thousands of spacecraft in a short period of time. We ask Jenny why the satellite industry can’t just sent satellites into orbit whenever they want, and her answer is quite surprising in its simplicity! Jeff also speaks to Via Satellite editorial director Mark Holmes about the highlights of the first two days of the SATELLITE 2019 exhibition and conference in Washington D.C.

You can listen to On-Orbit episode 2 here:

NOTE – Please excuse the background noise during the interviews. We were recording on the SATELLITE 2019 show floor during operating hours.

Episodes of On Orbit are free to listen to and available to download on the Via Satellite website, and will soon be available on popular podcast services such as iTunes, Google Play, Stitcher, SoundCloud, etc.