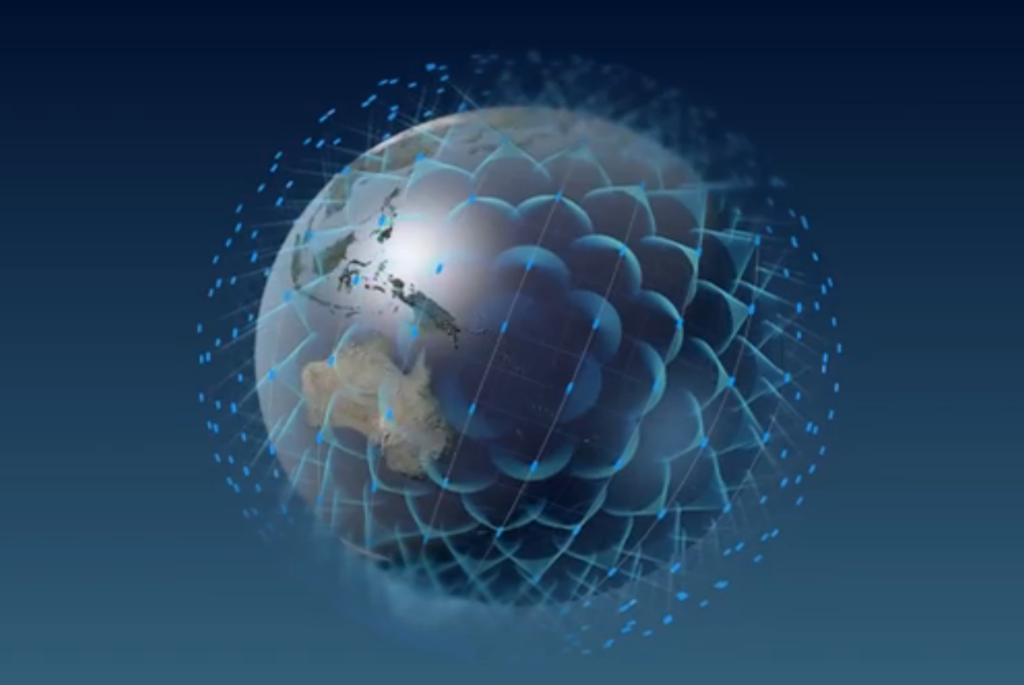 OneWeb is developing new ground infrastructure in Bulgaria, the company announced, Nov. 29. Vivacom, part of the United Group network is constructing a dedicated ground station for OneWeb in Bulgaria. The facility will expand communications services and increase access for EU territories to OneWeb’s constellation of Low-Earth Orbit (LEO) satellites. This will increase system resilience and improve broadband coverage for regions stretching from Central Europe to Central Asia, including the Black Sea and the Caspian Sea.

Vivacom will invest over 1 million Bulgarian lev ($529,410) in the facility, while OneWeb has allocated several million U.S. dollars for specialized equipment. The gateway will consist of 18 antennas and a mini data center, linking OneWeb’s LEO satellites to Bulgaria’s fiber network and data centers. Construction has already begun and is expected to be completed in the first quarter of 2023.

Vivacom was awarded a certificate by the local municipality to recognize the economic benefits of the project in Stara Zagora. The partnership will create high-skilled jobs and increase economic output in the region for a minimum of 10 years and make Stara Zagora an important part of the infrastructure behind space technology and communications.

“Our collaboration with OneWeb once again demonstrates that Vivacom is the preferred local partner for pioneering global technology companies looking to invest in Bulgaria. We are trusted not only for our technical expertise, capacity, and reliability but also for our innovative mindset and our cutting-edge work in the sector, which reflects the United Group’s vision for the region. We are thrilled that OneWeb has chosen Vivacom to implement this project, which will bring long-term socioeconomic benefits to Bulgaria,” Nikolai Andreev, CEO of Vivacom, said in a statement.