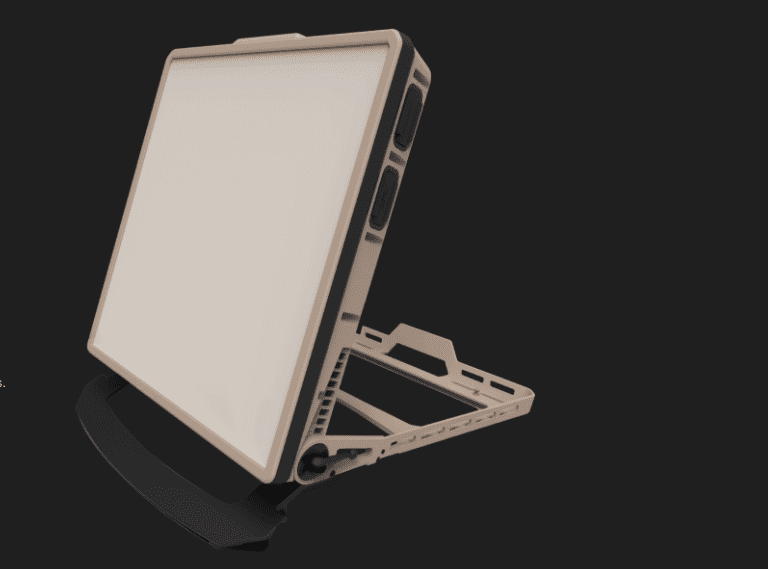 The order includes 21 Ovzon T6 on-the-pause terminals and 21 Ovzon on-the-move terminals. Service will be rolled out gradually, and will start late in the first quarter of this year. The service will be managed with Ovzon’s Italian partner Gomedia Satcom, using Gomedia’s teleport in Catania, Italy. Ovzon announced the order on Dec. 31.

“Fires are an increasing threat in Italy, as climate change factors become visible in areas such as the Mediterranean. The complexity and risk to safety and rescue and disaster recovery operations requires reliable and fast communication and Ovzon’s satellite communication solution is a perfect solution for this need,” said Gaetano Morena, CEO of Gomedia Satcom.

Ovzon has offices in Stockholm in Sweden and in Herndon, Virginia and Tampa, Florida in the United States.