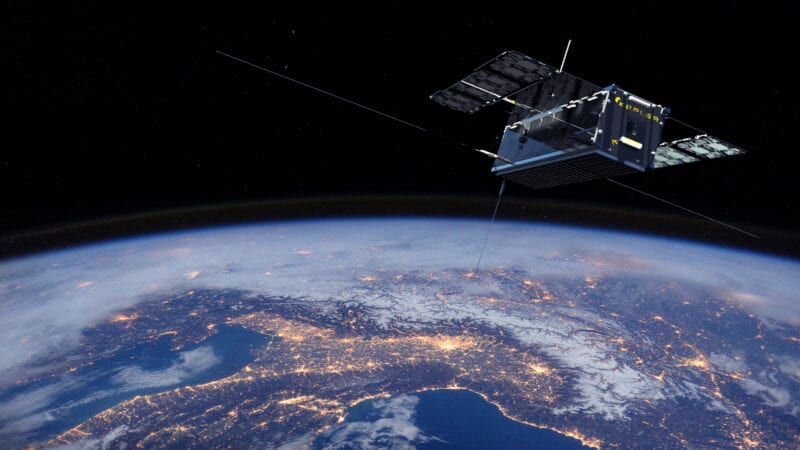 Cobham and Kepler said the tests were the first of their kind to be carried out by an antenna and satellite operator and obtained data transfer speeds 30 times faster than any antenna of a similar size currently available for the maritime sector. They said this solution works best for specialized vessels operating in remote locations, such as Arctic research vessels and seismic exploration vessels. The SAILOR 600 VSAT Ku will be rolled out on the Kepler LEO network throughout 2021, and the companies are working on live customer trials.

Jens Ewerling, director of Maritime Broadband for Cobham commented: “The rapid data speeds obtained on the recent trials of our SAILOR 600 VSAT Ku on Kepler’s LEO network, previously not seen in the maritime industry, represent a new frontier for the application of VSAT technology and the enabling function they can provide on critical research voyages.”