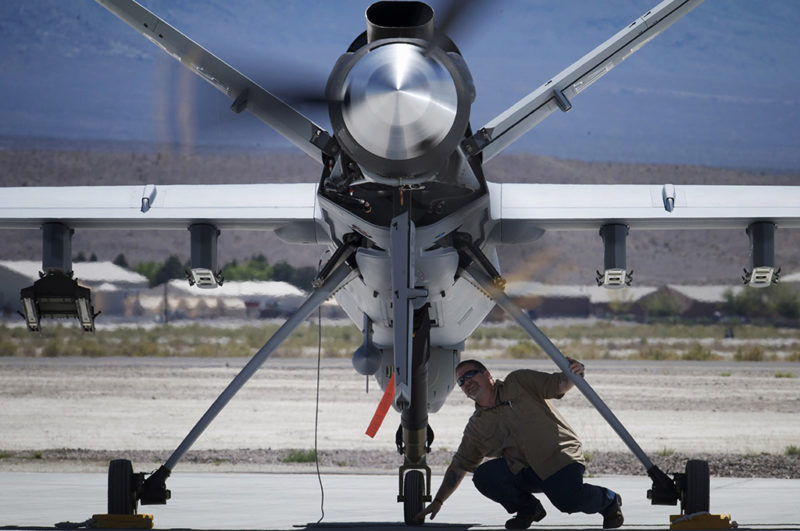 Inmarsat Government has ordered a Multi-Purpose Terminal (MPT) 46WGX from Orbit Communications Systems, the companies announced on Thursday. The order comes after the two companies signed a co-development agreement in March.

The new 18-inch Ka-band multi-purpose terminal is intended to meet the need for worldwide connectivity with Unmanned Aircraft Systems (UAS). Delivery of the satellite antenna systems is expected in early 2020 from Orbit’s U.S.-based production facilities.

“This volume production order, by one of the largest global government satellite service providers, is a strong endorsement of our MPT concept and its capabilities,” said Stav Gizunterman, vice president of sales and marketing at Orbit. “Partnering with Inmarsat has greatly accelerated and enhanced our development efforts and products.”