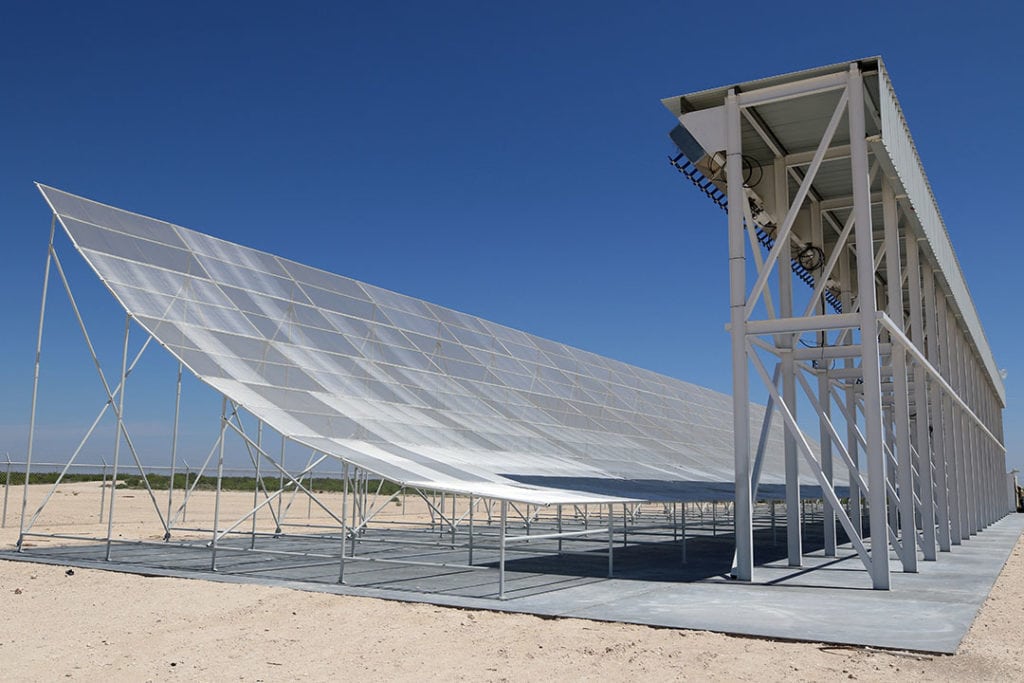 LeoLabs, a commercial provider of Low Earth Orbit (LEO) mapping and Space Situational Awareness (SSA) services, has agreed to build its next space radar in New Zealand. This establishes New Zealand as the site for the first radar of its kind in the Southern Hemisphere. As the third radar in LeoLabs’ network, the New Zealand radar will be the first to track debris as small as 2 centimeters in LEO.

The company also formed an agreement with the New Zealand’s Ministry of Business, Innovation and Employment (MBIE) to promote the creation of applications and services that enhance New Zealand’s contribution to the space industry.

LeoLabs and the MBIE, which leads the Innovative Partnerships program, have signed a Memorandum of Understanding (MOU) that includes LeoLabs’ commitment to locate its next debris-tracking space radar in New Zealand. The MOU also expresses a mutual aspiration to expand New Zealand’s capabilities in space-related Research and Development (R&D). The phased-array radar announced for New Zealand will complement two existing LeoLabs radars in North America .

The company estimates completion of the New Zealand radar in mid-2019.

In addition, the New Zealand Venture Investment Fund (NZVIF) participated in LeoLabs’ recently completed Series A round of financing.