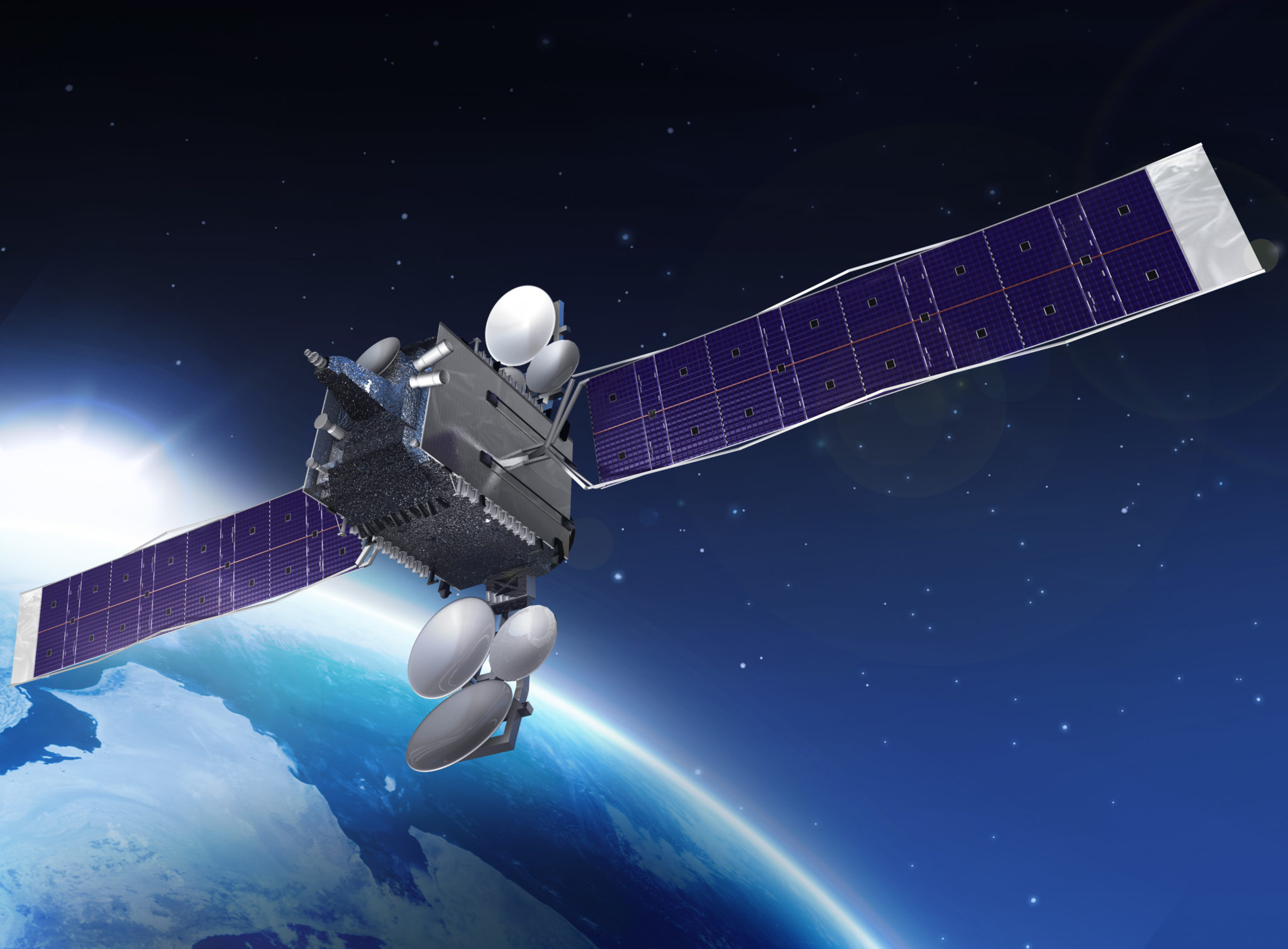 Avanti Communications has won a new deal in the area of government communications. The operator announced Oct. 6 it had signed a contract with an unnamed major industry partner to deliver an Avanti satellite steerable beam for government end users. However, it did not give any more details on the contract and the partner.

This agreement is a long-term lease that provides hundreds of megahertz of capacity and allows the government’s critical users to directly steer, point, and operate Avanti’s beam anywhere from Brazil to Vietnam.

“We’re delighted and proud to be able to work with and support our partner as they serve their most demanding government customers. We hope the capacity we can provide, with the flexibility of delivering it whenever and wherever it is required, will prove to be a decisive, winning capability,” Kyle Whitehill, CEO of Avanti, said in a statement.

In September, Avanti announced it had signed a new 5-year partnership with Turkish communications satellite operator, Turksat to deliver extensive, continuous coverage across Africa and the Middle East to Avanti and Turksat customers in regions where terrestrial infrastructure is limited.