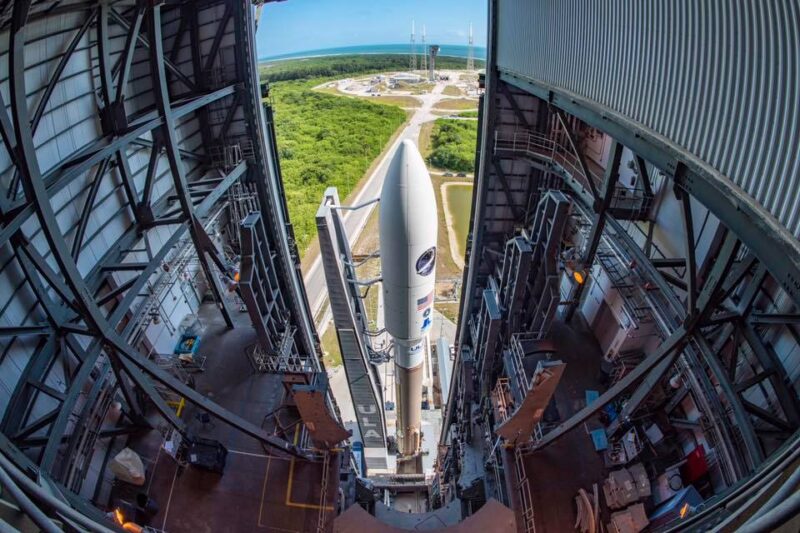 “Today’s action represents the crucial role the Space Force plays in putting vital space capability successfully into orbit to meet the emerging threat,” said Brig. Gen. Stephen Purdy, SSC program executive officer, Assured Access to Space. “Now, more than ever, we must do everything in our power to ensure each National Security Space launch is successful; it’s the best way to stay ahead of our adversaries in the near term.”