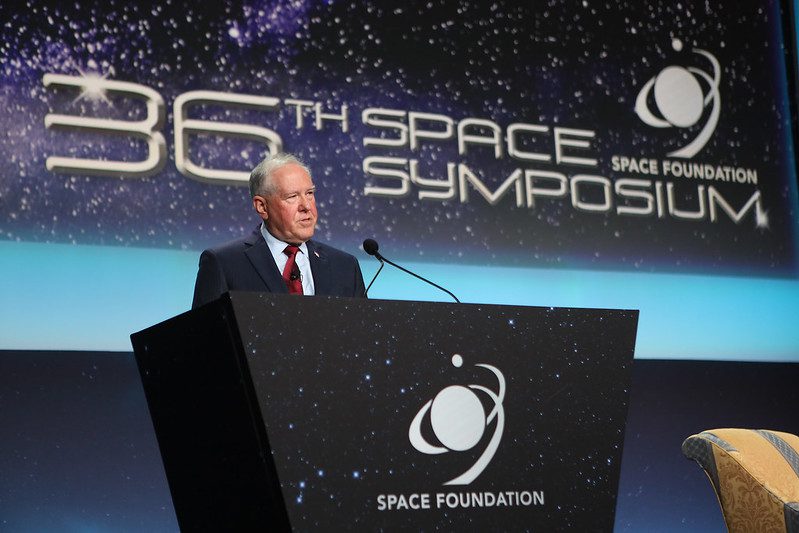 Kendall said that he has named Brig. Gen. Steve Whitney, the director of space programs for acting Air Force acquisition chief Darlene Costello, to serve as the head of SQ.

“Until a new political appointee is nominated and confirmed, I have designated Brig. Gen. Steve Whitney to provide leadership of SQ and to serve as its military deputy,” he said. “For major acquisition decisions, in the near term, SQ will report to Darlene Costello. She will be the acquisition executive for space systems until that role shifts to the new assistant secretary for space acquisition and integration.”

Kendall has said that he hopes that the fiscal 2022 National Defense Authorization Act will allow the Department of the Air Force to put an SAE for space in place before Oct. 1 next year.

Shawn Barnes, who has served as the deputy assistant secretary of the Air Force for space acquisition and integration, is moving to another leadership position in the Department of the Air Force, Kendall said on Aug. 24.

Kendall said that his vision for the assistant secretary of the Air Force for space acquisition and integration “is that it should be largely a technical and managerial role that combines the traditional acquisition responsibilities with broader responsibilities for technical integration of space systems across the board, including with non-space systems in the ABMS and JADC2 environments.”

“What we like to call architecture definition, interface specification, open systems direction, and technical interoperability requirements will be a key part of this individual’s responsibilities,” Kendall said.

This article was first published by our sister outlet Defense Daily.