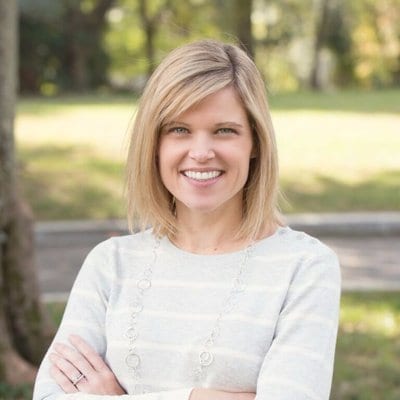 FCC Press Secretary Tina Pelkey is moving on to a position at Blue Origin. O’Dwyer’s public relations blog reported Monday that Pelkey will be senior manager of  government affairs communication. She will be based in Blue Origin’s East Coast business office in Arlington, Virginia.

“It’s been an honor to work [at the] FCC and alongside Chairman Ajit Pai for nearly 3 years. What an amazing ride it’s been — from fighting robocalls to spurring 5G deployment and everything in between. I’m moving on to a new opportunity but will miss each and every one of my colleagues,” Pelkey tweeted Monday.