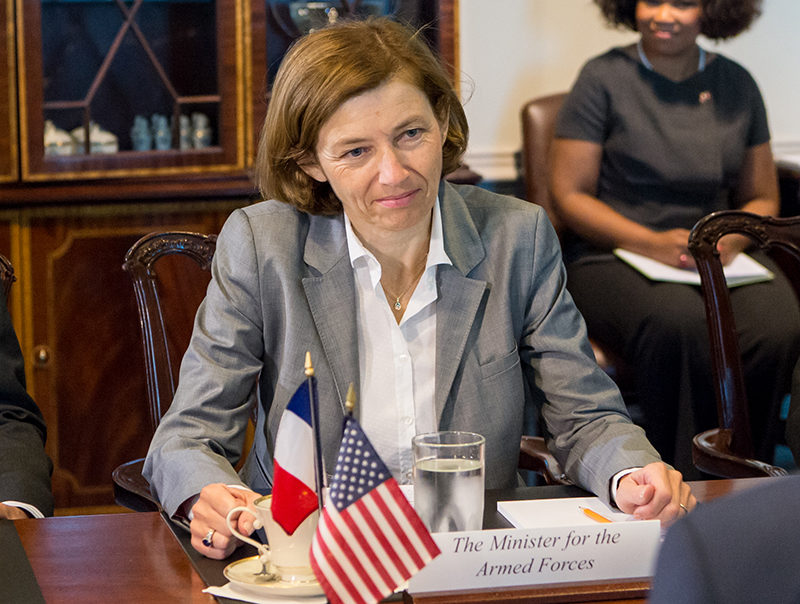 France is accelerating plans to militarize its satellite technology, French Minister of Armed Forces Florence Parly said during a July 25 presentation of the European nation’s new space strategy. Parly’s plans include the development of anti-satellite laser weapons that would, “only be used in self-defense.”

“If our satellites are threatened, we intend to blind those of our adversaries,” said Parly. “We reserve the right and the means to be able to respond: that could imply the use of powerful lasers deployed from our satellites or from patrolling nano-satellites … We will develop powerful lasers. It’s an area in which France has fallen behind. But we will catch up.”

These comments follow a July 13 announcement by French President Emmanuel Macron that confirmed his intention of creating a French “Space Force” command.

The United States, Russia and China have developed weapons capable of destroying enemy satellites. In March, India joined the list of space-faring nations capable of warfare when it destroyed a satellite with a missile. The Indian government was criticized by the commercial satellite industry for creating new and dangerous space debris as a result of the test.