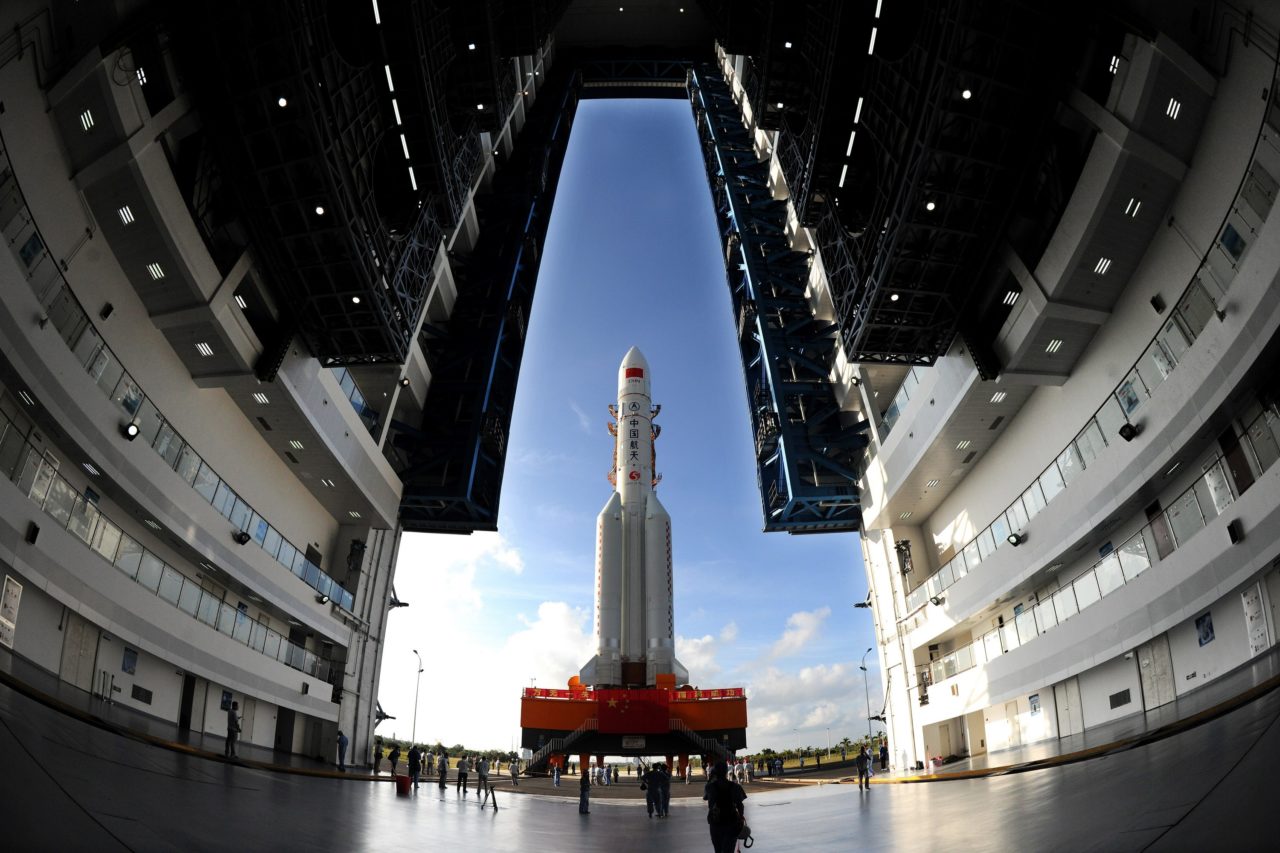 North Korea intends to launch an advanced reconnaissance satellite in the near future (Kwangmyongsong 5), yet another step to improve the technology supporting its military endeavors. This move and others have unnerved the country’s neighbors China and Japan, forcing them to pour their own money into improving their defensive space capabilities.

Read more at The Asia Times.