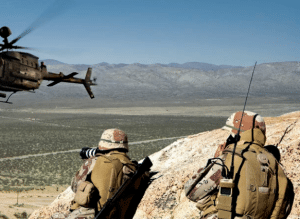 [Via Satellite 08-18-2015] Harris Corporation has received a $11 million order from a nation in the Middle East to supply the Harris RF-7800 series of Falcon III multiband, multimission radios as part of a continued modernization effort. The order was booked and shipped during the fourth quarter of Harris’ fiscal 2015.