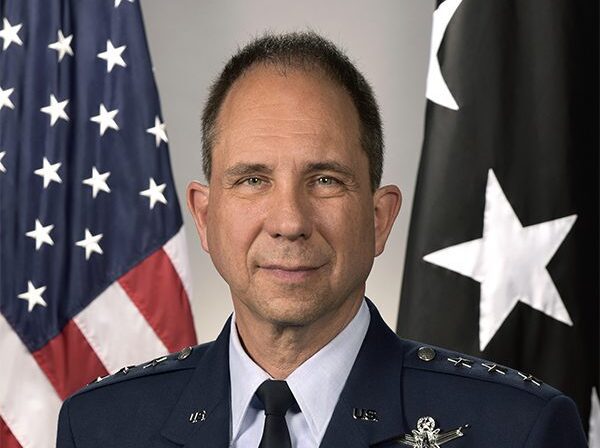 “There’ll be an ‘internet of space things’ that will all somehow connect with one another,” he said. “Some of that will be for safety reasons — autonomous communication between satellite constellations to know where other satellites are. That may actually drive autonomous collision avoidance or at least awareness of issues so that humans on the ground can take action.”

Shaw said smallsats are leading the charge toward this future, as smallsats within a constellation can communicate with each other.

“It’s only a matter of time before we see some of the same cyber challenges terrestrially have some sort of manifestation in the space domain — whether it’s a ransomware attack on a commercial space system of some kind of infiltration of a managed control system of a commercial constellation,” Shaw said. “Those are significant threats we need to be focused on.”

Any discussion of future space capabilities needs to include conversation about cyber threats and defenses as a matter of survival for the industry, he said.

Shaw posed the question:“We [at the U.S. Department of Defense] we are continually asking — How is this going to be cyber resilient? How are you baking cyber defense mechanisms into your capability?”