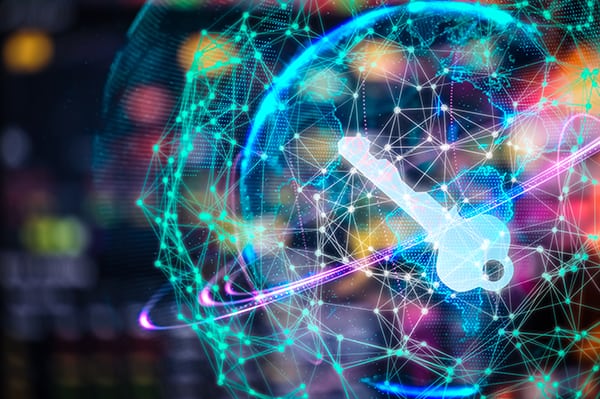 Septentrio, a company based in Belgium that designs GPS/GNSS positioning technology, announced that its receiver has successfully authenticated navigation data of the first OSNMA-encrypted GNSS satellite signal. OSNMA — Open Service Navigation Message Authentication— is being pioneered by Europe’s Galileo program and offers end-to-end authentication on a civilian signal, protecting receivers from spoofing. Septentrio, which announced the development on Tuesday, is providing a testbed for this technology.

According to Septentrio, Galileo is the first satellite system to introduce an anti-spoofing service directly on a civil GNSS signal. OSNMA is a free service on the Galileo E1 frequency. It enables authentication of the navigation data on Galileo and even GPS satellites. The European Space Agency (ESA) and European GNSS Agency (GSA) have now commenced the testing phase of the OSNMA authentication, which will continue during the coming months.

“Septentrio is committed to providing highly accurate and secure positioning and timing solutions to industrial applications and critical infrastructure. This is another example where Septentrio demonstrates its leadership in end-to-end GNSS receiver security with its breakthrough anti-jamming and anti-spoofing technology,” commented François Freulon, head of Product Management at Septentrio.